In today’s cloud storage wars, most companies are defined by the amount of space their users get for the least amount of money. With new pricing and updates to its Pro offering, Dropbox is hoping to show that it can compete on price while also providing greater value to paying users through a number of new features they probably won’t find on other services.

Many Dropbox users start out as Basic users, but the company increasingly has been trying to get customers to upgrade and pay for storage. In 2011, the company launched Dropbox for Business, which has seen a fair amount of success in the years since. Dropbox says that it’s used within 4 million companies and 97 percent of Fortune 500 businesses, although not all of those companies are paying customers.

While enterprise customers can be a lucrative business, Dropbox sees a huge opportunity to get its Basic users to upgrade and pay for file storage through Dropbox Pro. Until today, those so-called “prosumers” were paying $10 a month for 100 GB of storage, but they had a feature set that was pretty similar to the company’s Basic offering.

Well that’s all changing. Dropbox is looking to offer Pro users a lot more storage and a lot more features than their Basic brethren, which it hopes will give a lot more people a reason to upgrade.

For starters, let’s talk about storage: Dropbox Pro now offers 10x the storage that users previously got, boosting available capacity for each of its users to 1 TB for $10 a month. By doing so, Dropbox is matching pricing for Google Drive, which lowered its prices for a TB of storage earlier in the spring. And it’s making its Pro service much cheaper than comparable cloud storage plans from Box and Microsoft OneDrive.

Update: When this was wrote, it was referring to Microsoft OneDrive pricing listed here, not Microsoft’s Office365 subscription prices. As readers have pointed out in the comments, such subscription costs $6.99 a month and includes 1 TB of storage that can be connected with 1 Mac or PC, or $9.99 for 5 accounts with 1 TB each.

Dropbox isn’t just competing on price, however. The company hopes to capture users not only by lowering prices, but also by providing a more comprehensive feature set to users who entrust their files to its servers.

Already, the company had developed a fair amount of technology aimed at making use of its storage easier between devices. With seamless background syncing of files between its cloud services and devices, it ensures that users have online backups of all the content that is most important to them. It’s also done a fair amount of work to smartly sync files as they’re updated.

The new Dropbox Pro feature set is designed to give prosumers the flexibility they desire while maintaining the same general user experience that they’ve become used to. In doing so, Dropbox is mainly targeting creatives and independent professionals who rely on Dropbox for collaboration and sharing of files with partners and customers.

Some of the tools are aimed at giving Pro users more security features around the files in their Dropbox. That includes enabling users to add passwords for shared links, or set expiration dates that will take shared files down after a certain amount of time. Users will also be able to set view-only permissions to shared folders to ensure that their files aren’t messed with by people they’re shared with. 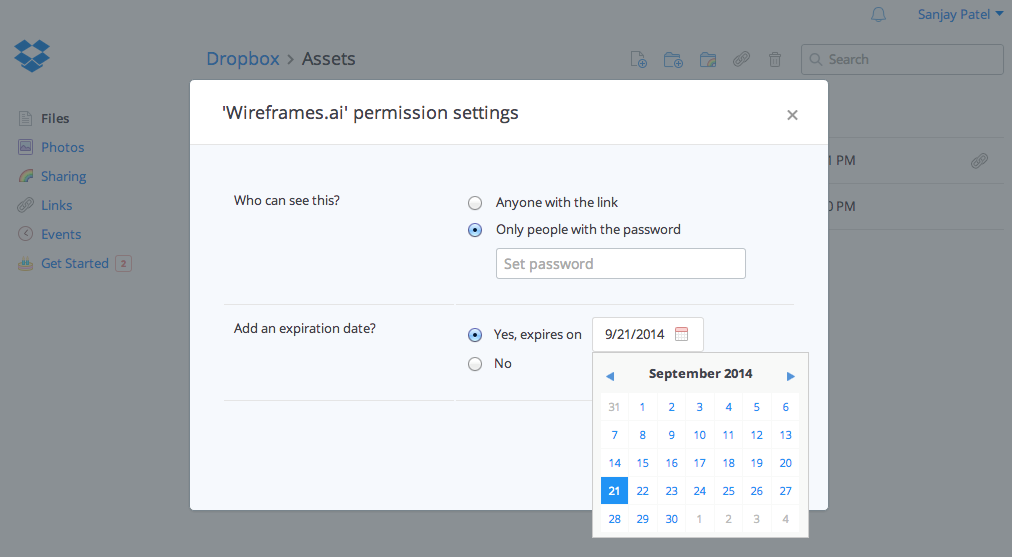 Another feature that is now available to Pro users is the ability to remotely wipe files from your Dropbox folder if your laptop happens to get lost or stolen. By doing so, any Dropbox files or folders that were connected to that device will no longer be accessible the next time that the computer, phone, or other device comes online. And if the device is recovered, users can easily reconnect it to their account.

Dropbox previously offered 200 GB for $20 a month and 500 GB for $50 a month, but with the increase in storage to 1 TB, it’s decided to drop those tiers. As a result, in the short term it could make slightly less money from users who paid a premium for their storage plans.

However, the company could easily make up the difference by increasing the number of Pro users who sign up. The combination of more storage and better features could help drive that adoption among a rapidly increasing user base.

Dropbox now has more than 300 million users signed up, which is an increase from 200 million users it hit nine months ago. Those users are also extremely active, saving more than a billion files to its cloud storage every day.

With a whole bunch of new funding, Dropbox will need to continue attracting new (paying) users to justify its $10 billion valuation. And offering up a lot more value at an extremely low price is one way to do that. 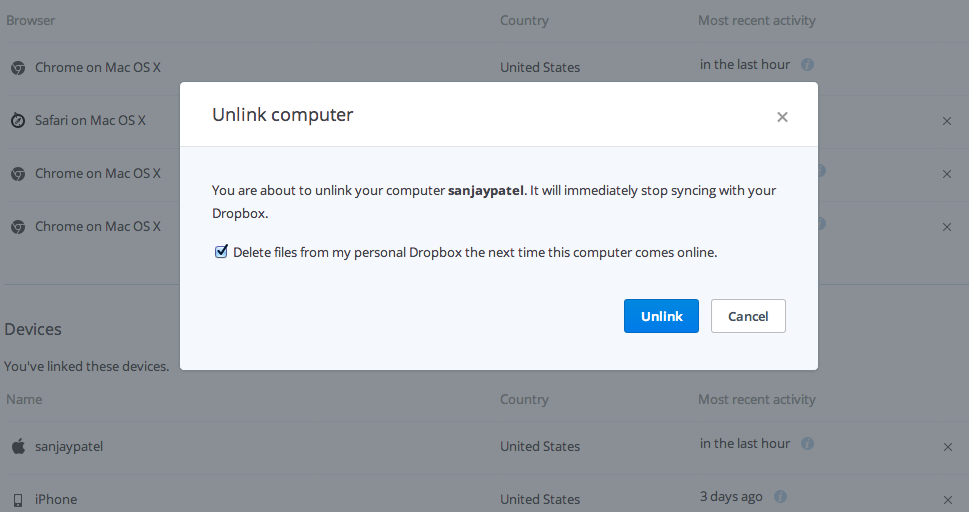