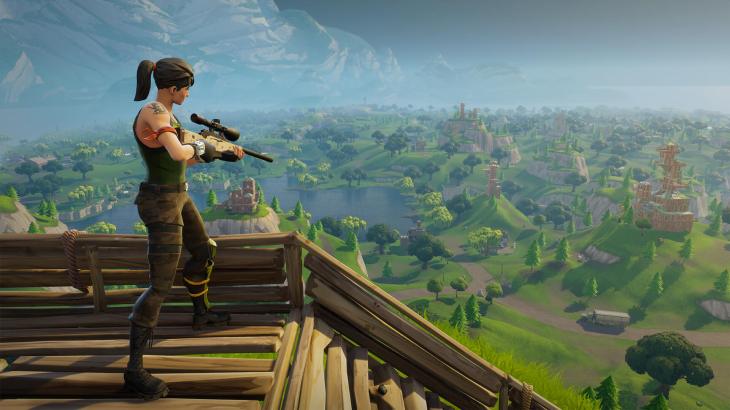 Fortnite Battle Royale has swept the gaming world. Alongside its 125 million users and record-breaking Twitch streams, the game has also drawn many competitive players away from their usual titles to try their hand at Battle Royale.

Today, that competitive play reaches at inflection point. At 4pm ET, Fortnite Battle Royale’s Summer Skirmish will kick off, with $8 million going to tournament winners over the course of the competition, with a whopping $250K going to the winners of today’s tournament.

This isn’t the first competitive Fortnite tournament we’ve seen. Celebrity Twitch streamer Ninja held a charity tournament in April, and Epic held a ProAm tournament combining competitive players and celebs who play Fortnite in June. Plus, sites like UMG and CMG have been holding smaller tournaments since Fortnite first rose to popularity. And then there are $20K Fortnite Friday tournaments for streamers held by UMG.

But today, the ante has most certainly been upped. This will be one of the highest paying Fortnite tournaments to date, and is yet just a small fraction of Epic Games’ promised $100 million prize pool for competitive play this year.

For some context, Dota 2 (previously the biggest competitive esports title out there) had a $25 million payout for the International Championship tournament in 2017, with the winners taking home $10.8 million. Call of Duty, one of the most popular titles over the last decade, is only paying out $1.5 million for its own Champs tournament this summer.

In other words, Fortnite is catching up quickly to the competitive gaming scene, not only in terms of talent but money. Epic Games’ Fortnite pulled in a record-breaking $318 million in June alone. In fact, Battle Royale is generating so much revenue for Epic that the company is now only taking a 12 percent share of earnings from its Unreal Marketplace.

But with that growth comes increased scrutiny. Though the company is passing along its fortunes to developers on the Unreal Engine and competitive players, some have noticed situations in which Epic might have been a bit stingy.

The stream for Fortnite Summer Skirmish begins at 4pm ET and is embedded below: 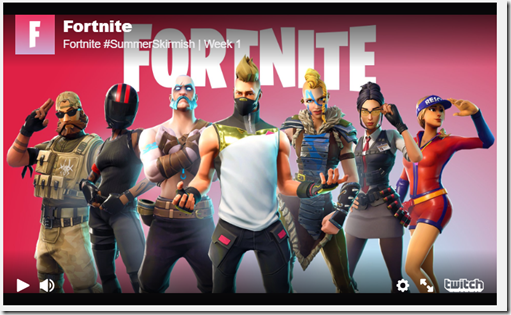