There are many reasons why you should get Netflix if you don’t already have it — such as the fact that it has many original shows in development and it can reduce your household expenses — but perhaps the most compelling reason is that it’sway more convenient than traditional television.

That being said, nostalgia can be a powerful force, and maybe you miss the “old way” of watching TV. On-demand entertainment is awesome, but there’s a strange appeal in being able to “surf channels” to see what’s “currently playing”. 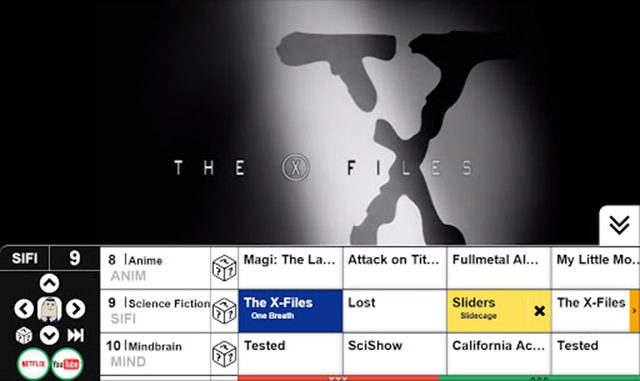 If you feel like that describes you, then here’s the good news: there’s a new Chrome extension called OttoPlay that brings back the whole activity of channel surfing, and in addition to working with Netflix, it also supports Hulu and YouTube.

Once installed, the extension lets you pick from a particular theme (e.g. drama, comedy, girls, science fiction, anime, etc.) and will load up a “schedule” of shows to watch. It’s really simple and highly reminiscent of cable TV.

Those outside of the U.S. may experience regional playback issues due to content unavailability. It’s a bit inconvenient, but should work fine otherwise.

So if you want to cut the cord of cable but still want the magic of channel surfing, this is one way to do it. Hopefully in the future OttoPlay will support all of the other streaming services on the market.