Karma Rolls Out An LTE Version Of Its Pay-As-You-Go Mobile Hotspot, Pre-Order For $99 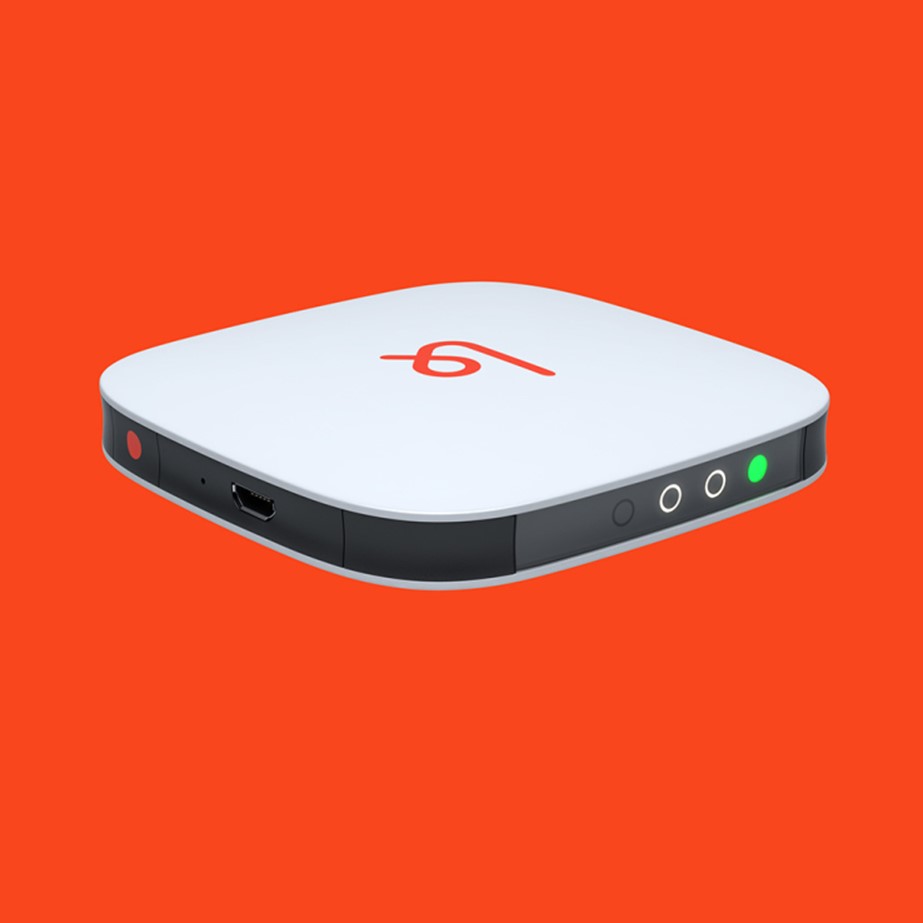 Karma, makers of the small, portable Wi-Fi hotspot that lets you pay-as-you-go, contract free, for the data you use ($14/1 GB), is now accepting pre-orders for its latest device, the Karma Go portable LTE Wi-Fi hotspot. The new device, which also supports up to 8 concurrent users, runs on Sprint’s Nationwide 4G LTE network, with fallback to 3G CDMA.

Before, the device ran on Sprint’s 4G WiMAX network (previously known as Clearwire.) Now that the company has switched to LTE, the Karma Go provides users with broader coverage. 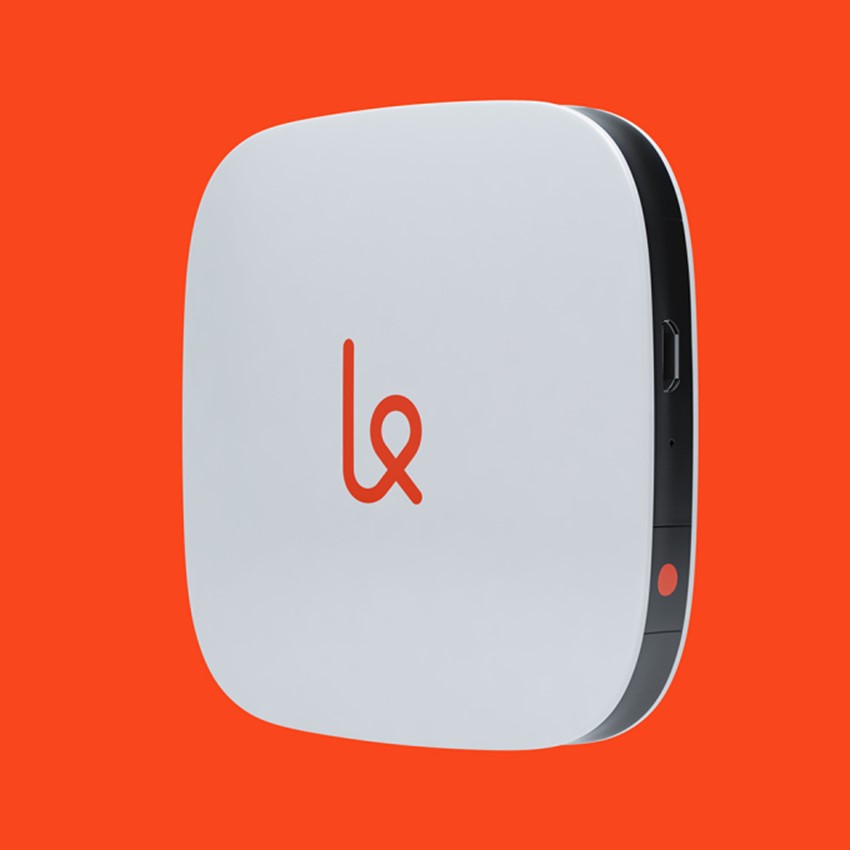 As before, the data you purchase to use with Karma never expires, allowing you a true pay-as-you go experience without having to commit to a contract. That makes the device ideal for the occasional business traveler, for example, or anyone who doesn’t like getting stuck without an internet connection.

In addition, what really makes the company unique is its philosophy around Wi-Fi sharing. Unlike with the mobile hotspots sold by mobile operators, Karma users are encouraged – and incentivized – to share their connection by earning free data for doing so. When a Karma hotspot is powered on, it broadcasts a signal like “Free Wi-Fi by Karma,” and when others connect to it they’re prompted to login with their own Karma account or create a new one. After doing so, both the sharer and recipient earn 100 MB of free data.

You can also save on data fees by purchasing data in bulk. For example, if you buy 10 GBs, the cost comes down to $9.90/GB.

The new Karma Go is available on pre-order for $99, though it will eventually retail for $149. Current Karma customers can also receive an additional discount for upgrading. The devices will ship in December.