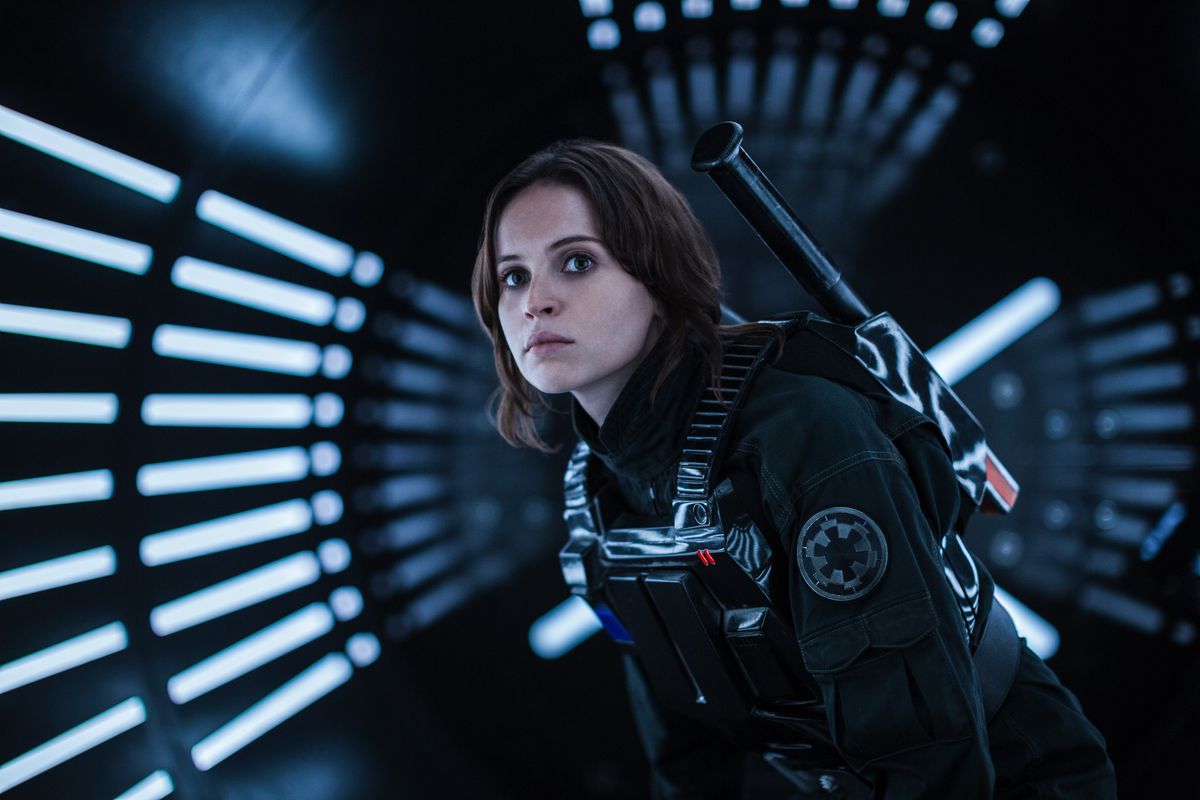 Disney has decided what to do with Marvel and Star Wars films once they leave theaters: keep them exclusive to the company’s upcoming streaming service.

Last month, Disney announced that it would launch a streaming service in 2019 that will focus on the studio’s shows and movies. But it hadn’t been decided at the time whether the service would include all Disney movies — including Marvel and Star Wars films — or just titles focused on younger audiences, like Disney Channel and Pixar properties.

A month later, it seems that Disney has decided. According to CNBC and Deadline, Disney CEO Bob Iger said at a conference today that the two hit film series would be part of the same streaming bundle. “We’re going to launch big, and we’re going to launch hot,” Iger reportedly said.

Keeping Marvel and Star Wars with the rest of Disney’s properties will make the service a lot more appealing and may also mean one fewer subscription that people have to keep up; Disney had considered breaking the two properties out into yet another streaming offering, since their content is so distinct.

The decision also means that Netflix — which currently has an exclusive deal with Disney to stream its new films — may not have any major titles from Disney after 2019, when their partnership ends. When Disney announced its streaming service in August, Netflix said that it continued “to do business with the Walt Disney Company on many fronts,” and it appeared to be negotiating for continued access to some of the studio’s films. Clearly whatever Netflix offered wasn’t enough.

Iger said he plans to discuss pricing for Disney’s streaming service “in the months ahead.” With the service not slated to launch for over a year, though, Disney still has plenty of time to figure that out.