With the recent release of the PlayStation 4 in North America and the upcoming release of the Xbox One, November is fast becoming an exciting month for gamers. However, it appears that they aren’t the only ones looking forward to these launches. We spotted several survey scams that took advantage of the buzz surrounding the two consoles.

Demand for these consoles is sure to be high – the PS4 has already sold one million units within 24 hours of its launch. Unsurprisingly, cybercriminals are already using giveaways  to trick users. We found a Facebook page that advertised a PS4 raffle. Users were supposed to visit the advertised site, as seen below: 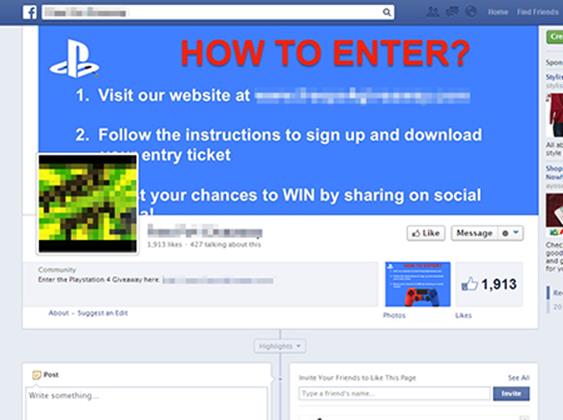 The site urges users to “like” or “follow” the page, and then share it on social media sites. This could be a way for scammers to gain a wider audience or appear more reputable. 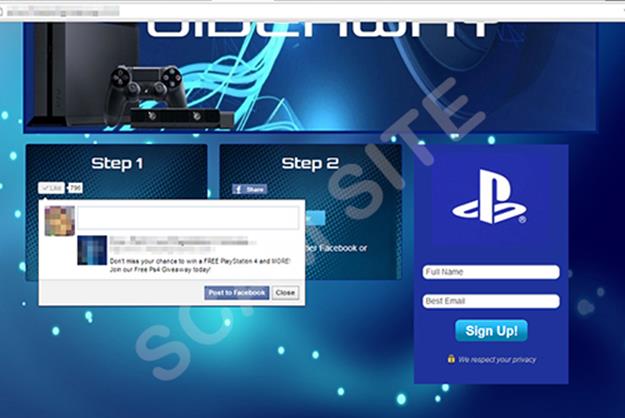 Afterwards, users are required to enter their name and email address. Instead of a raffle, they are led to a survey scam: 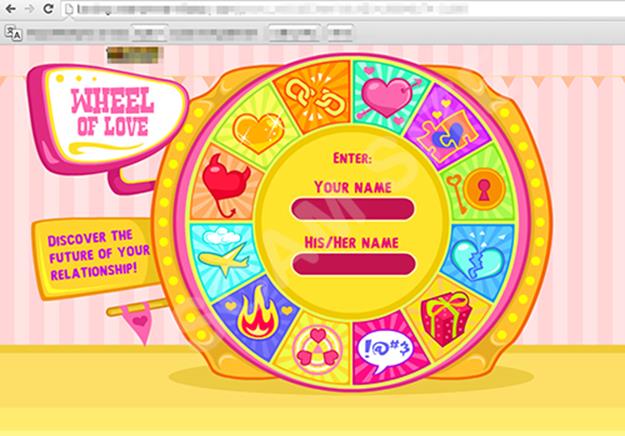 Scams are also using the Xbox One as bait. However, the site for this scam is currently inaccessible. Since the Xbox One has yet to be released, scammers could be waiting for the official launch before making the site live. 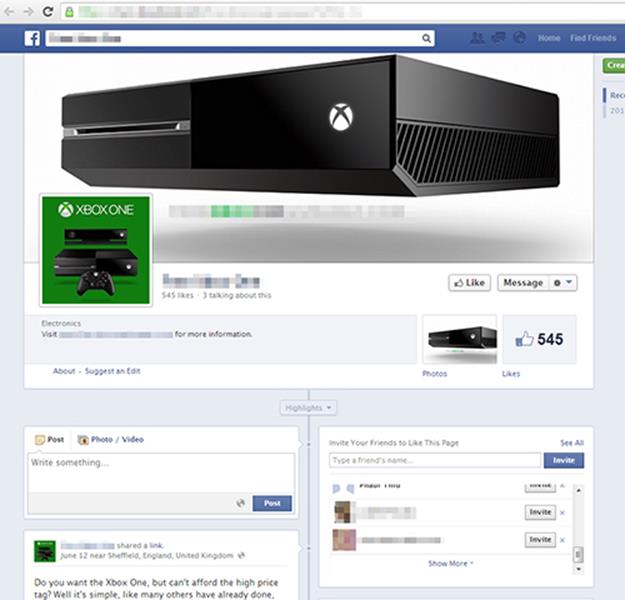 The scams were not limited to Facebook. We spotted a site that advertised a Xbox One giveaway. Like the PS4 scam, users are encouraged to promote the giveaway through social media. Once they click the “proceed” button, they are led to a site that contains a text file they need for the raffle. But like other scams, this simply leads to a survey site. 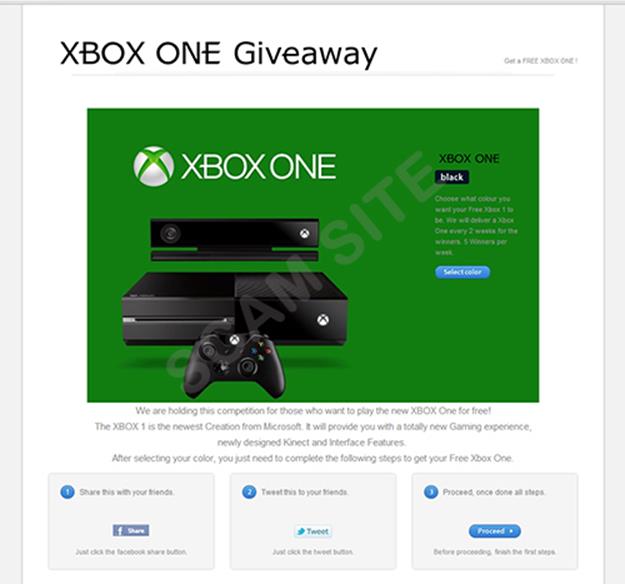 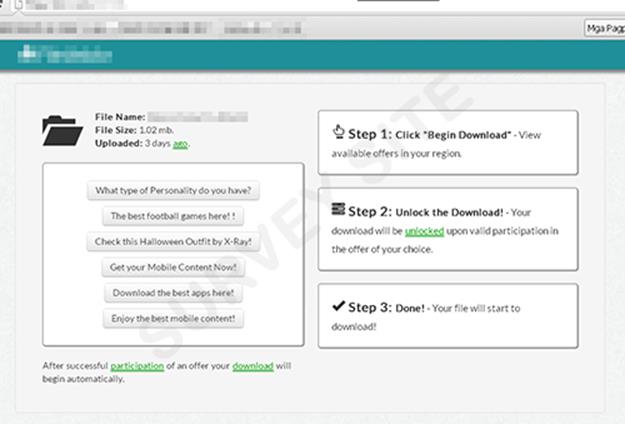 Product launches have become a tried-and-tested social engineering bait. Earlier in the year, we saw scams that used Google Glass as a way to trick users. Early last year, the launch of the iPad 3 became the subject of many scams and spam. Users should always be cautious when it comes to online raffles and giveaways, especially from unknown or unfamiliar websites. If the deal seems too good to be true, it probably is. Gaming consoles are just some of the most popular items bought online that can lead to security risks.

Trend Micro protects users from these threats by blocking all sites related to these scams. The Facebook pages referred to in this post are still currently online. We are also still on the lookout for related and similar threats, which will also be blocked as appropriate.