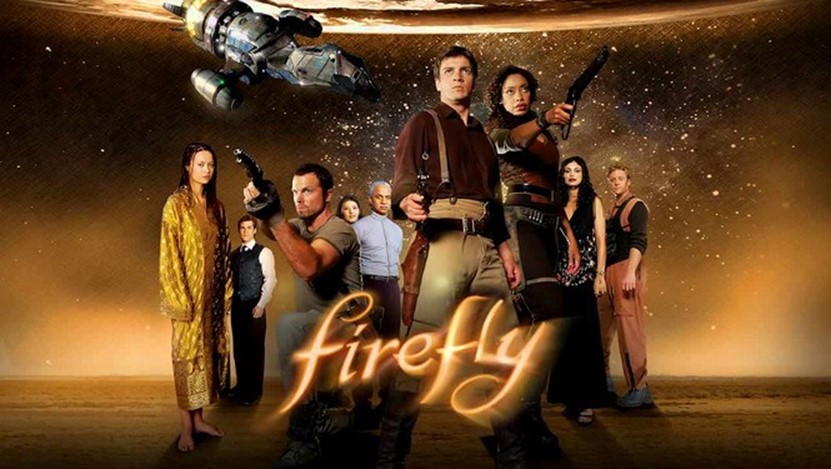 Here’s a little factoid that has pretty much nothing to do with the broader significance of Swift, Apple’s new programming language for developing iOS and OS X apps. But it made me smile, and it suggests that when my editor Matthew Panzarino described yesterday’s event as “developer fanservice,” he was right in more ways than one.

So if you look at the section of Apple’s “Swift tour” discussing “simple values,” you’ll find a short code example assigning occupations to different variables — Malcolm is a captain, Kaylee is a mechanic, and Jayne is in public relations.

Now if you’re the right kind of nerd, you probably recognized those names immediately as characters from the much-loved TV show Firefly, created by Joss Whedon and aired ever-so-briefly on Fox more than a decade ago. Malcolm is indeed the show’s captain, Kaylee the mechanic, and the bit about Jayne is a joke about a joke.

Part of the reason this tickles me is the occasional, usually hidden, influence that a show that lasted for less than one season (it was briefly revived as a film) still seems to exert in the tech world. Most notably, it was widely believed to be the inspiration for the naming of Google Wave (hey, remember Google Wave?), and apparently the whole Wave development process involved lots of references to Firefly and other Whedon-related works.

Also, you may have noticed that the Firefly reference what seems to be a reference to John Green’s novel Paper Towns. (Which I have not read. Sorry.)

Anyway, now you know. And, uh, sorry if I ruined the joke.