Test-approved app could kill off the graphing calculator 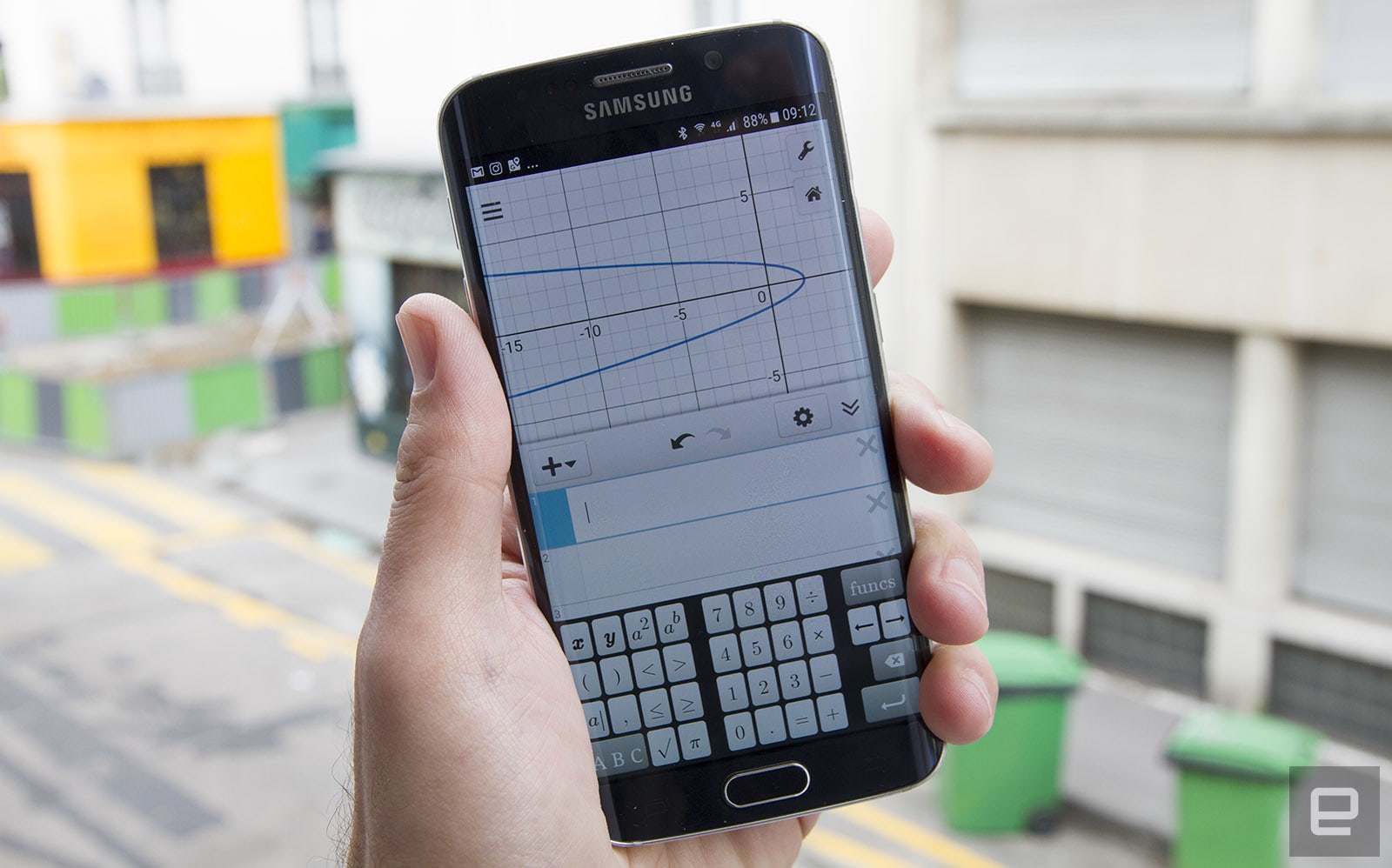 Math students have a love-hate relationship with the funky, expensive TI-84 graphing calculators, but thanks to a new deal, they’ll soon get a free option. Starting this spring, pupils in 14 US states will be able to use the TI-like Desmos online calculator during standardized testing run by the Smarter Balanced consortium. “We think students shouldn’t have to buy this old, underpowered device anymore,” Desmos CEO Eli Luberoff told Quartz.

The Desmos calculator will be embedded directly into the assessments, meaning students will have access during tests with no need for an external device. It’ll also be available to students in grades 6 through 8 and high school throughout the year. The calculator is free to use, and the company makes money by charging organizations to use it, according to Bloomberg.

The Desmos calculator is more advanced than the TI-84 or other devices, offering a friendlier interface, live graphing updates, and free access via a smartphone, tablet or any other connected device. Thanks to an earlier deal with Smarter Balanced, it also provides accessibility features for the blind and visually impaired. It’s used by students in 146 countries and racks up over 300,000 hours of use per month, the company says. 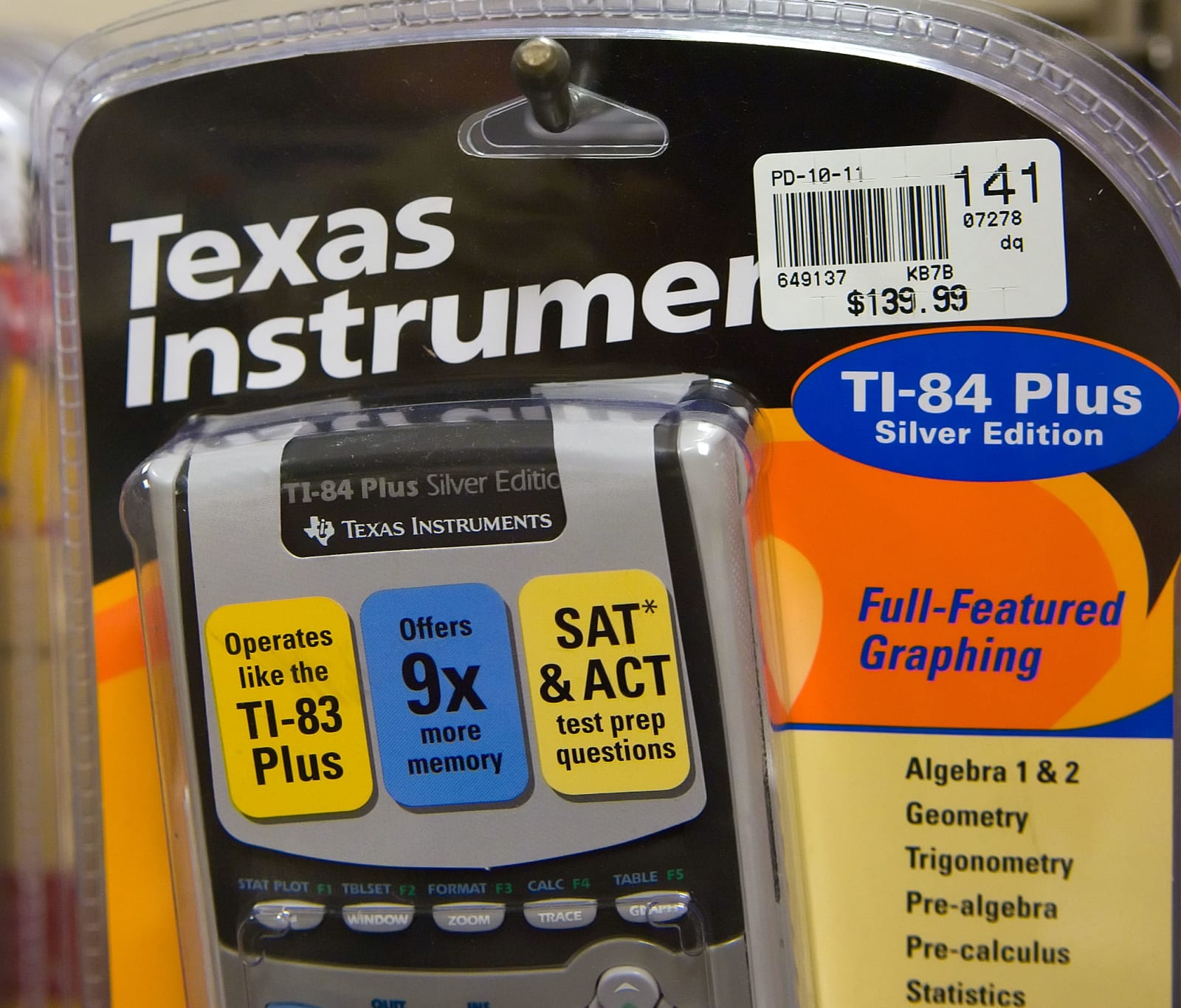 TI has monopolized the graphing calculator market for years, but Desmos has made rapid inroads since it launched its calculator app in 2011. It’s backed by the world’s largest education company, Pearson PLC, which uses it for its enVision high-school math program. It’s also supported by SAT exam administrator The College Board, which endorses it for drills, practice exams and curriculum assessments.

There are lots of online graphing calculators available, but educators are reluctant to allow them during tests. “Our products include only the features that students need in the classroom, without the many distractions or test security concerns that come with smartphones, tablets and internet access,” Texas Instruments’ Peter Balyta told Bloomberg.

However, the Desmos and Smarter Balanced consortium’s deal negates that concern by embedding the calculator directly into the test, cutting off any outside access. That means students can use the calculator app while studying and have access to the same tech during tests, without needing to spend a bundle on a TI-84 or other calculator. The need for pricey calculators is “a huge source of inequity, and it’s just not the best way to learn,” says Luberoff.