Summary: The top-of-the-line Blackphones are said to be “NSA-proof,” despite the FBI’s new policy that demonizes encryption as a “huge problem” for law enforcement. 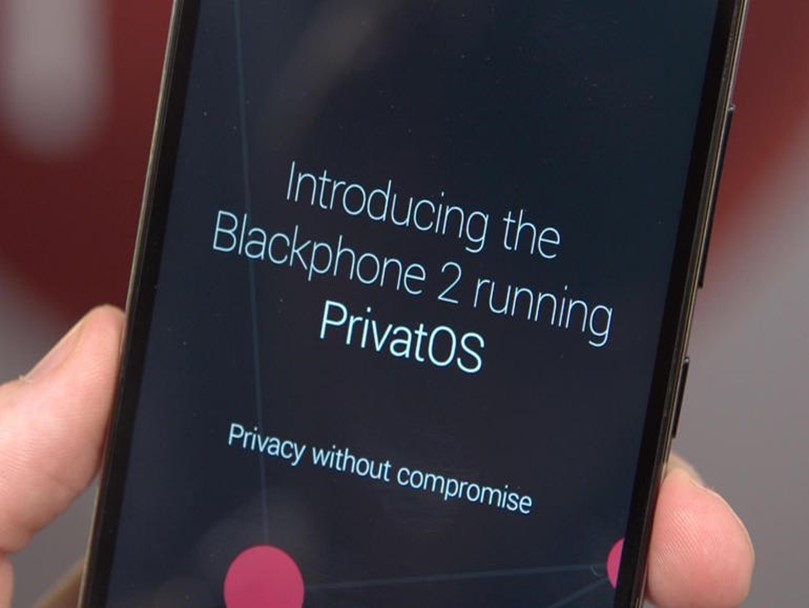 The US military could soon be using encrypted smartphones as part of its efforts to improve its security across its lines of communications.

Speaking to one industry magazine earlier this week, Silent Circle chairman Mike Janke said the company will be providing the US Dept. of Defense highly-encrypted smartphones in a trial for soldiers and staff to use for “both unclassified and classified” work.

The group, which helped build the Blackphone device, is now based in Switzerland — in part to avoid the prying eyes of the US government. But that isn’t stopping the US military from trying out the device, which is approved for use by the Pentagon.

Thanks to a new feature on the device, dubbed Spaces, the locked-down phone can be used for both work and personal uses. Any data used by the employee runs through the military’s networks.

A number of devices are already “out in the field,” according to the report, along with security cleared BlackBerry devices and modified Android-based phones for “secret”-level work.

But it comes at a time when the US government and its law enforcement agencies are pushing back against encryption.

In the past week, the FBI is said to have retracted advice from its website for consumers on how to prevent smartphone and data theft in the case of a lost or stolen device.

It’s yet another step in a long list of incidents pitting the FBI against consumer encryption — including FBI director James Comey saying it puts members of the public “beyond the law.”

The trouble began after Apple began locking down iPhones and iPads last September with the latest version of its mobile software. Google followed suit, but only for limited devices. That was in part due to the revelations leaked by former government contractor and whistleblower Edward Snowden, in which documents showed near unrestrained access to data held by Apple, Google, and seven other major technology giants.