Nootrobox wants to boost your brain power with vitamin D

Who needs the sun? Many Silicon Valley startups pride themselves on long, grueling work hours, toiling from the crack of dawn until late into the night. But that work pride has a toll — they likely suffer from a serious lack of vitamin D.

Vitamin D plays an important role in calcium absorption, boosts your immune system and may protect against certain forms of cancer, type 1 diabetes, and multiple sclerosis. Without enough of it, you may experience a sort of brain fog and lowered cognitive function.

Startups like Nootrobox, Nootroo and other “smart drug” subscription services started popping up in the last year to help Silicon Valley workers boost brain power. They join a growing cottage industry of products in the biohacking movement, like Bulletproof coffee, smart cocoa and even small doses of psilocybin (hallucinogenic mushrooms) aiming to give those in startup land a performance-enhancing leg up.

Now Woo wants to add vitamin D (which is actually a hormone, not a vitamin) to boost brain power, too. 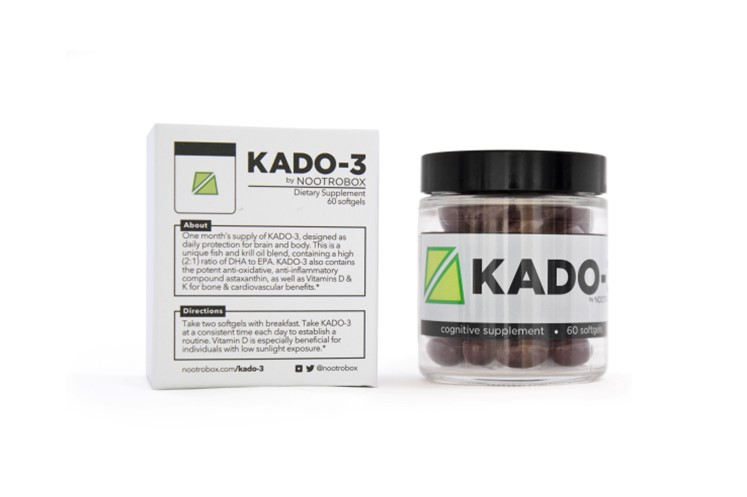 Though recommendations differ on the amount we need in our daily diet, the interest in the vitamin goes all the way to the White House. First Lady Michelle Obama recently convinced the FDA to include vitamin D levels on the new food labels.

But pop in at any local nutrition store and there’s plenty of vitamin D sitting on the shelves. Woo says what’s in those bottles is different from what he’s offering.

The blend also adds Astaxanthin, a neuroprotective that could help manage the risks of geriatric conditions, and vitamin K2, which also has been shown to benefit both the cardiovascular system and the brain.

Woo also revealed the company plans to eventually create a personalized blend based on someone’s DNA to enhance their overall function and Nootrobox will likely partner with one of the larger genetic testing companies to provide such a product, but he said he is not in talks with anyone and that offering won’t be available anytime soon.