Some consolidation in the world of gaming and specifically e-sports. Activision Blizzard
confirmed that it has acquired Major League Gaming, a specialist in live gaming events as it vies to become the “ESPN of e-sports.” 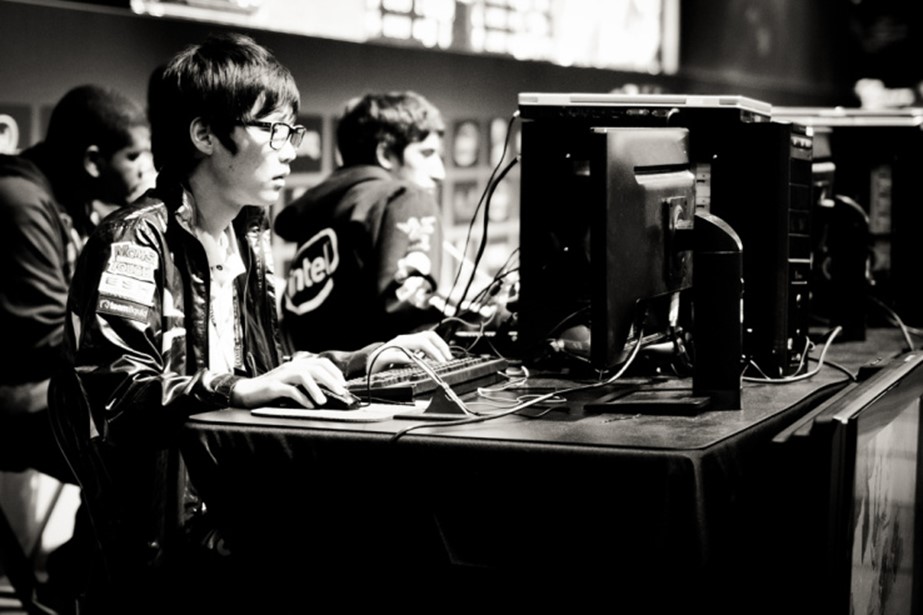 The news follows reports over the weekend that Activision would be buying MLG for $46 million and shuttering the business. In the event, Activision is only partly confirming these details. Perhaps most importantly for the gaming world, it’s issued a clear statement that it plans to keep the entire business going, specifically the MLG.tv, MLG Pro Circuit and GameBattles platforms. “All of MLG’s e-sports businesses will continue to operate,” a spokesperson says.

No word from Activision Blizzard on price — although eSports Observer published an excerpt from the term sheet detailing the numbers.

Activision will also continue to organize MLG’s physical, live events with partners and the spokesperson confirmed that MLG’s entire staff is coming over as part of the deal. We have reached out to Activision to ask and will update as we learn more.

If the price is accurate, this is not a great outcome for MLG. The startup, based out of New York and co-founded by Sundance DiGiovanni and Michael Sepso, had raised at least $69 million in venture funding from backers that included Oak Investment Partners and Treehouse Capital.

Sepso was a shareholder too, although he left MLG for Activision and is now SVP of the company’s media networks e-sports division (one likely bridge that helped broker the deal), while DiGiovanni had been running MLG as the CEO (and is now apparently stepping down).

“Sundance and I founded MLG to highlight the incredible talent of competitive gamers all over the world,” Sepso said in a statement. “Activision Blizzard’s esports leadership, incredible intellectual property and long history in competitive gaming create a perfect home for MLG’s capabilities. The acquisition of MLG’s business is an important step towards Activision Blizzard Media Networks’ broader mission to bring esports into the mainstream by creating and broadcasting premium esports content, organizing global league play and expanding distribution with key gaming partners.”

MLG, founded 12 years ago, was an early mover in e-sports. By way of MLG Pro Circuit, it claimed to have the longest-running e-sports league in North America, and it said that GameBattles is the largest online gaming tournament system across consoles, PC and mobile platforms. Here’s a crowd packing in to watch a session of Starcraft 2 back in 2012:

But as more publishers have built their own e-sports businesses (not just Activision, but others such as EA), this has put more pressure on MLG as a standalone business. Ars Technica reported that MLG had taken out a $6 million loan to run the business.

Activision Blizzard, meanwhile, is hoping to tap deeper into the growing professional gaming business, which it says currently has 100 million unique viewers globally and is projected to go up to 300 million by 2017. The idea is that the extra assets will give it a further leg up to develop its own e-sports games as well as those of other publishers to compete against the likes of EA, Valve and so on. It positions itself much like another popular broadcast network:

“Our acquisition of Major League Gaming’s business furthers our plans to create the ESPN of e-sports,” Bobby Kotick, CEO of Activision Blizzard, said in a statement. “MLG’s ability to create premium content and its proven broadcast technology platform –- including its live streaming capabilities -– strengthens our strategic position in competitive gaming. MLG has an incredibly strong and seasoned team and a thriving community. Together, we will create new ways to celebrate players and their unique skills, dedication and commitment to gaming. We are excited to add Sundance and the entire MLG esports team to our competitive gaming initiatives.”