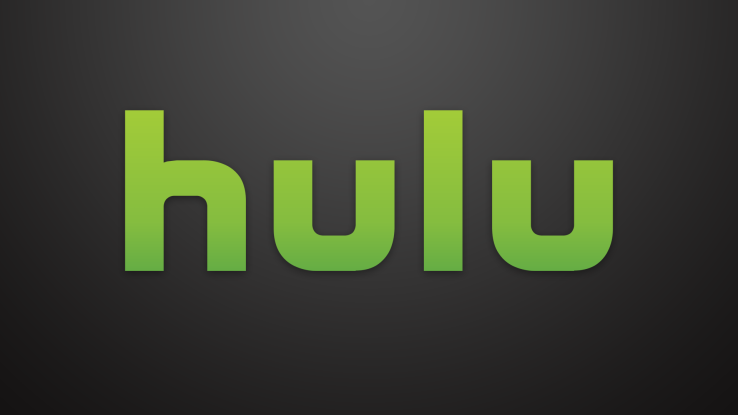 Hulu and AT&T announced an expanded deal today designed to bring the video streaming service to AT&T’s customers on both mobile devices and on the web. Starting later this year, customers will be able to access Hulu shows through an AT&T app on their mobile phones, as well as through an AT&T website for Internet viewing, the companies said. The two are also exploring the possibility of bringing a Hulu app to TVs.

This TV app, if it comes to pass, would be similar to the Hulu apps other distributors are already planning to offer customers by way of their set-top boxes.

Before today, AT&T and Hulu already had a contract focused on distributing Hulu’s free content, but this deal is specifically aimed at expanding access to Hulu’s premium tier. Previously, AT&T would show some of Hulu’s content by way of embedded player on its own websites, but the nature of this deal will be more about driving subscriptions for Hulu.

In particular, a new AT&T mobile app, which is still in development, will offer customers a selection of clips and some long-form content (to be announced), with a link to view full episodes. When clicked, customers will be taken to Hulu to sign up for the service, or can login if they’re already a customer. Customers will also be able to browse and search Hulu content from within AT&T apps, the company says.

Hulu subscribers paying a $7.99 per month fee are able to tap into the service’s larger library, including current seasons of shows from five of the six top broadcast networks, as well as popular older programs. For example, Hulu recently acquired the exclusive rights to stream all the episodes of Seinfeld on its network, which was a notable win for the service.

While Hulu’s premium tier is a paid service, AT&T tells us it’s considering offering bundled pricing that includes Hulu alongside other AT&T services or content in the future, however.

The deal follows Hulu’s recent moves to line up more distributors for its video streaming service, which began in late April with news that Cablevision would become the first pay TV provider to resell Hulu.

The Cablevision agreement was then quickly followed by the news that Hulu had lined up five other multichannel video programming distributors to offer Hulu, including Armstrong, Atlantic Broadband, Mediacom Communications, Midcontinent Communications and WideOpenWest (WOW!). Similarly, these companies also plan to deliver Hulu’s library to their TV and broadband customers by way of an updated set-top box.

These agreements are good for Hulu because it puts them in front of more potential customers, and as Tim Connolly, Hulu’s head of distribution and partnerships, recently explained, the partners also receive an undisclosed cut of Hulu’s subscription revenue. Likely, AT&T’s deal follows this same path.

AT&T is also investing in other over-the-top (OTT) initiatives, the company noted in anannouncement today, including its joint venture with The Chernin Group, Otter Media, which is designed to invest in, acquire and launch OTT video services. This previously led to AT&T’s and Chernin’s investment to buy a majority stake in Fullscreen, valued between $200-$300 million.

AT&T is hardly alone in looking for ways to improve its OTT offerings. Verizon announced yesterday that it’s buying (TechCrunch parent) AOL for $4.4 billion – a move that’s also about the importance of mobile and video to the communications industry’s future, and specifically about how AOL’s adtech could help Verizon improve its own upcoming OTT video business.