How do you react to the following warning when it pops up on your screen?

I have yet to find a person who always obeys the above warning, but the warning below has proven very effective, even though it’s a complete fake. Why? 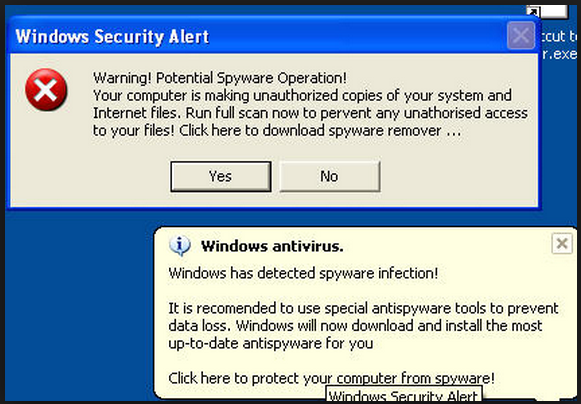 This is a question two University of Cambridge researchers try to answer in their paper, Reading This May Harm Your Computer: The Psychology of Malware Warnings. Professor David Modic and Professor Ross Anderson, authors of the paper, took a long hard look at why computer security warnings are ineffective.

The professors cite several earlier studies which provide evidence that users are choosing to ignore security warnings. I wrote about one of the cited studies authored by Cormac Herley, where he argues:

The Cambridge researchers agree with Herley, mentioning in this blog post:

“We’re constantly bombarded with warnings designed to cover someone else’s back, but what sort of text should we put in a warning if we actually want the user to pay attention to it?”

I can’t think of a better example of what Herley, Anderson, and Modic were referring to than my first example: the “site’s security certificate is not trusted” warning.

Anderson and Modic also looked at prior research dealing with persuasion psychology, looking for factors that influence decision-making. Coming up with the following determinants:

Use what works for the bad guys

In order to find out what users will pay attention to, Anderson and Modic created a survey with warnings that played on different emotions, hoping to see which warnings would have an impact. In an ironic twist, the researchers employed the same psychological factors already proven to work by the bad guys:

“[W]e based our warnings on some of the social psychological factors that have been shown to be effective when used by scammers. The factors which play a role in increasing potential victims’ compliance with fraudulent requests also prove effective in warnings.”

The warnings used in the survey were broken down into the following types:

The research team then enlisted 500 men and women through Amazon Mechanical Turk to participate in the survey, recording how much influence each warning type had on participants.

Anderson and Modic expressed surprise that social cues did not have the impact they expected. The warnings that worked the best were specific and concrete. Such as messages declaring that the computer will become infected by malware, or a certain malicious website will steal the user’s financial information. Anderson and Modic suggest the software developers who create warnings should heed the following advice:

The bottom line according to Anderson and Modic, “Warnings must be fewer, but better.” And from what I read in the report, the bad guys are doing a superior job when it comes to warnings, albeit for a different reason.