‘Harry Potter’ Magic Will Continue in a 3-Movie Spinoff 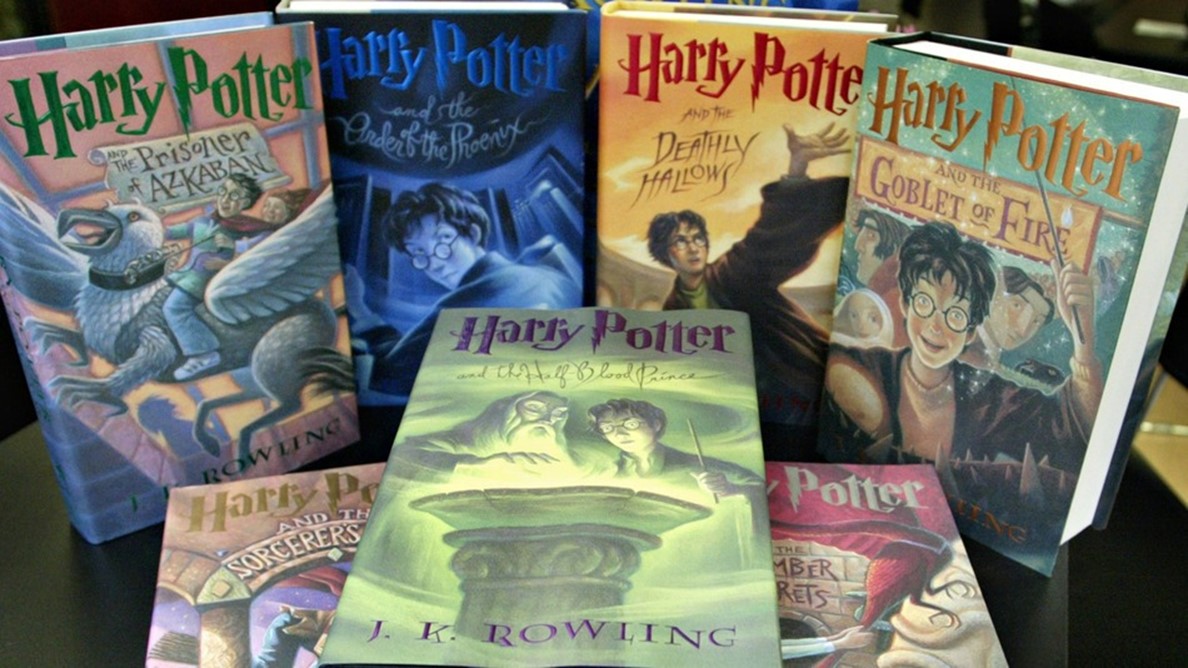 The seven-book print set of Harry Potter books autographed by author J.K. Rowling are seen at the National Braille Press in Boston in 2007.

Author J.K. Rowling and Warner Bros. have revealed that a Harry Potter spinoff will be released as a trilogy.

Fans first learned of the spinoff in September, when Rowling announced she had written the screenplays for a series of films.

Rowling, who released seven main Harry Potter books between 1997 and 2007 and inspired eight subsequent films based on those novels, is adapting her book Fantastic Beasts and Where to Find Them to create these three new “megamovies.” Rowling’s Fantastic Beasts, published in 2001, is also a fictional textbook used at the series’ magical school, Hogwarts.

Three mega movies are planned. The main character will be a “magizoologist” named Newt Scamander. The stories, neither prequels or sequels, will start in New York about seven decades before the arrival of Mr. Potter and his pals.

The cast has yet to be revealed, though Rowling has given some insight into project.

“The laws and customs of the hidden magical society will be familiar to anyone who has read the Harry Potter books or seen the films,” she previously said in a statement.

Want to see those actors as they were and as they now are? Check out:

‘Harry Potter’ Actors: Then and Now