A new Apple iPhone 6 case harvests energy from the smartphone’s radio transmissions and use it to charge the battery, its developers claim.

Nikola Labs, which touted the product at TechCrunch Disrupt on Monday – and which was selected to pitch to the crowd there “after being selected by the techCrunch editorial team and and the audience” – promised that the device would gulp down the wasted energy that escapes from an iPhone 6 when delivering a mobile signal.

That energy, the outfit somewhat wildly claimed, will be squeezed back into the phone and thereby power it for up to 30 per cent longer. [Which presumably means that another 30 per cent of that increased time can then be reaped and recycled by the case and so on in an asymptotic progression meaning that the phone can NEVER RUN OUT of power. -Ed.]

The result is usable energy that can provide power to mobile devices wirelessly.

The case will be sold via Kickstarter next month at $99 a pop, apparently. 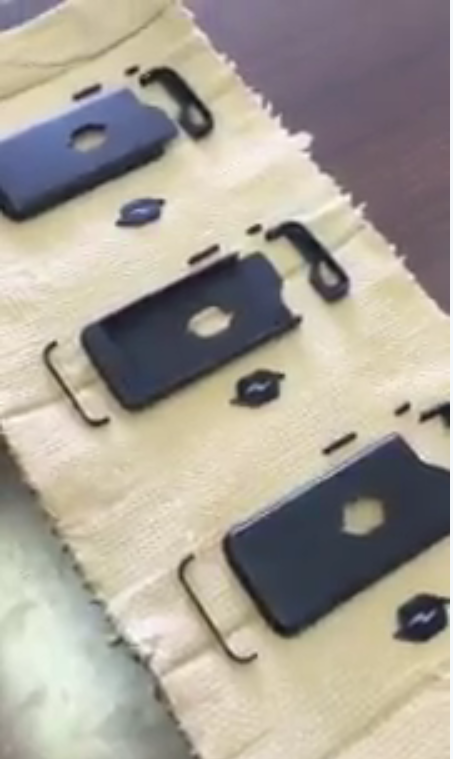 Were quite sure that our readers will really get behind this device and not pooh-pooh the mobe-charging claims one bit. Right?