The government in Iraq is reportedly blocking access to social media sites amid growing armed conflict in the country.

The move comes after Islamist insurgents used Twitter to post an image of a beheaded man, and to spread propaganda messages, reports the BBC. 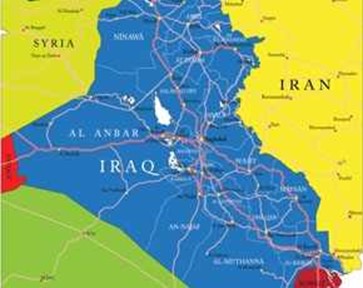 Authorities in Turkey imposed a similar ban in the run up to election in March to clamp down on anti-government content.

Psiphon, a system that enables users to bypass internet censorship, reported more than 550,000 users on Sunday compared with just 8,000 before the blocks were imposed in Iraq.

Civil liberties groups have criticised the block, arguing that just like Turkey, the government blocks harm those using social media for legitimate purposes.

“They are cutting off a lifeline for activists and other to the outside world,” said Jillian York, director for international freedom of expression at the Electronic Frontier Foundation.

A Facebook spokesperson said: “Limiting access to internet services – essential for communication and commerce for millions of people – is a matter of concern for the global community.”

Iraqis were used to internet controls during Saddam Hussein’s presidency, but have had open access to the internet in the interim.

This is an example that “any” government can control things when they want to.

Start now to make sure you are staying prepared.