Say hello to Apple’s Touch ID, likely the most interesting feature on the iPhone 5S

Apple’s iPhone media event is scheduled to kick off in just about an hour, but we have one more rumor for you before things get underway. Last night the Wall Street Journal confirmed that a fingerprint authorization sensor will be a part of the iPhone 5S. Now comes word via a leaked iPhone 5S user guide — originally published by Nowhereelse.fr, that the feature will be referred to as “Touch ID.” 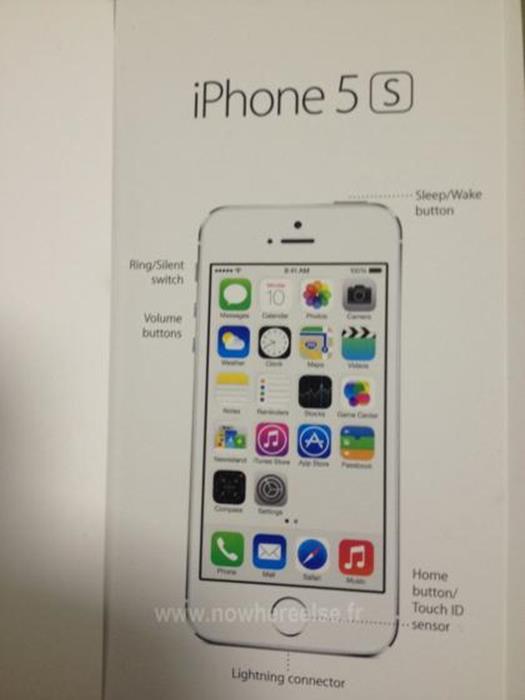 From the photo above, it also appears that the home button has been slightly modified insofar as it now has a silver ring encircling it.

The media event kicks off in about an hour, and make sure to follow the latest updates via this handy list of liveblogs.