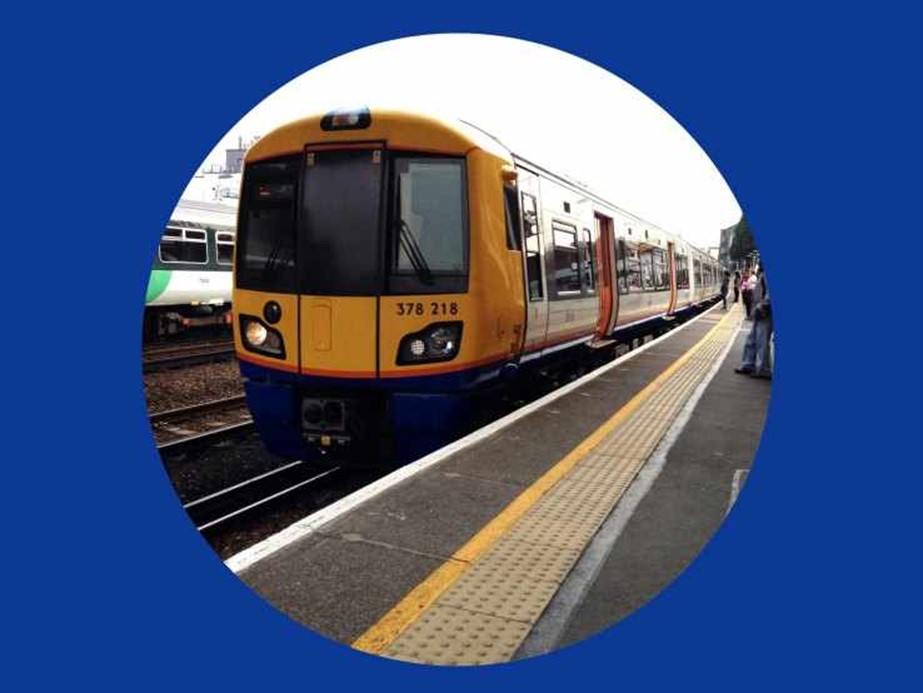 London has had a dedicated contactless payment travelcard, called Oyster, for over a decade — offering a smarter alternative to paper ticketing that can hold a balance and cap daily and weekly travel costs. But change is coming. From September, London’s public transport network will be accepting contactless bank cards for payment, after conducting a trial with some 3,000 customers since this April.

It will also be possible to pay to travel around London using select mobile devices that contain an NFC chip and a compatible mobile payment app that’s been linked to your bank account. This means mobile users will finally be able to tap in and out of the public transport network using just their handset — more than six years after Transport for London (TfL) ran a trial of mobile payment technology. This future was always going to be a long time coming, with so many players involved in the ‘value chain’. But it looks like the train is finally moving out of the sidings.

Those wanting to be able to ditch their Oyster and use a mobile handset for travel payments will need a device with an NFC chip, which currently excludes any iOS devices. They will also need a compatible Visa, MasterCard or Amex mobile payment app. Carrier EE has been touting its compatible Cash on Tap app, although this is only being offered to users of its 4G network who own select 4G Android handsets.

Currently contactless bank cards are already accepted by TfL as an alternative to its Oyster cards on London buses, replacing cash as a payment option earlier this month. But from September 16 the whole TfL network will accept them, along with compatible mobiles.

The expanded contactless rollout will bring the same daily and weekly price capping features offered by the Oyster system to other payment methods, so users paying with bank cards or mobile apps won’t pay more than they should. TfL says it will bill users’ bank or credit card accounts once per day to ensure the capping feature works. Registered customers will be able to view their usage and payment history via an online TfL account.

Taking the Oyster card out of the loop and linking payments directly to travelers’ bank accounts is a clear way for TfL to cut queues for tickets and tops ups. Which it really needs to do, given the Mayor of London has committed to closing almost all ticket offices on the Tube network by 2015 — although the sweetener for that is longer Tube running hours.

One visible and rather unfortunate aspect of the technology transition from contactless travelcards to contactless bank cards is the need for TfL to warn Tube users of the risk of so-called “card clash”. Aka when a user has multiple contactless cards in the wallet they touch on the ticket reader — meaning the system is forced to choose between signals, with the risk being that it takes payment from a card the user didn’t intend. TfL has been warning Tube users not to store multiple contactless cards in the same wallet they use for travel. So much for hipsters’ single, minimalist wallets then.

Also looming on London’s horizon: a rollout of 5G mobile technology. A commitment to rolling out the next generation of cellular tech in the UK capital by 2020 will be included in a Mayor of London infrastructure investment plan, being published on Wednesday.

The Telegraph reports that the network rollout will be in collaboration with the University of Surrey where the UK has a 5G research center. The center was established back in 2012, backed by £35 million in financial backing — £11.6 million of which came from government.