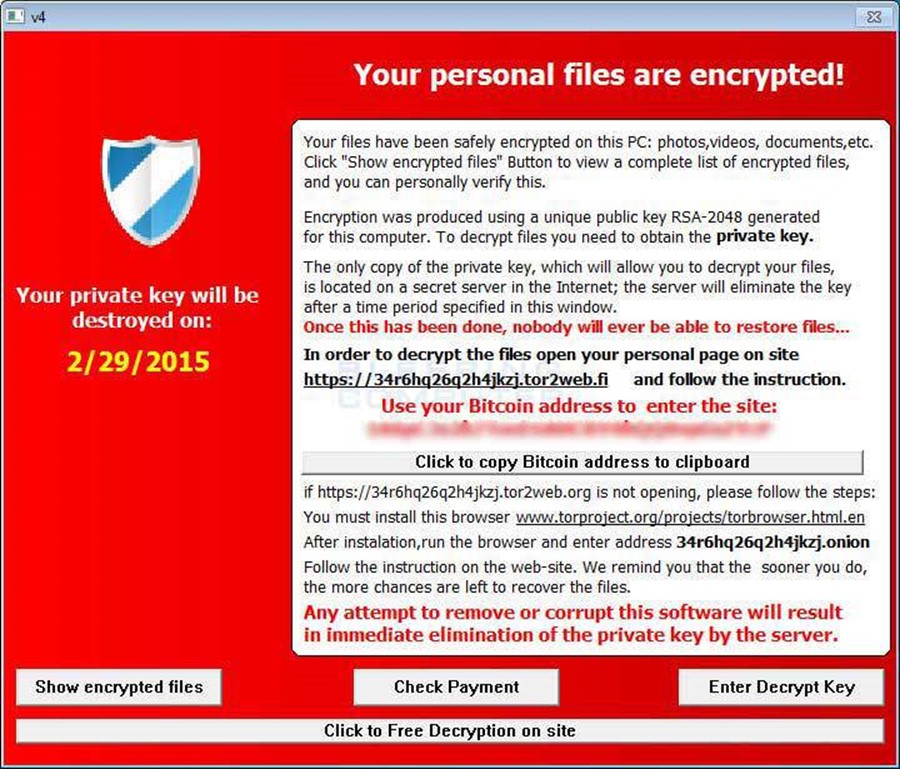 If you’re in love with your Diamond Armor and Sword combo, you might want to back up your computer. A new form of ransomware called TeslaCrypt has been found that primarily targets game files. This means when it attacks it will encrypt all of your saved game files and ask you for about $1,000 to access them again. Usually your only

TeslaCrypt is targeting files associated with games and platforms like RPG Maker, League of Legends, Call of Duty, Dragon Age, StarCraft, MineCraft, World of Warcraft, and World of Tanks. Researcher Fabian Wosar of Emsisoft first discovered the worm and Bleeping Computer found a few of its attack vectors.

Hackers are releasing software along with the Angler Exploit Kit, a toolkit used by hackers to send malware out into the world. The first and most pernicious piece of ransomware, CryptoLocker, is a distant cousin to this new strain.

Sadly the system doesn’t just stop at game files. The filetypes encrypted by the ransomware include Word docs, images, Excel files, and PowerPoint presentations and it asks you to pay in relatively untraceable PayPal My Cash cards or Bitcoin. Your best defense against these things? Back up, back up, and then back up. While there are tools you can use to decrypt some types of ransomware but a techno tragedy can quickly become a mere nuisance with a good backup.