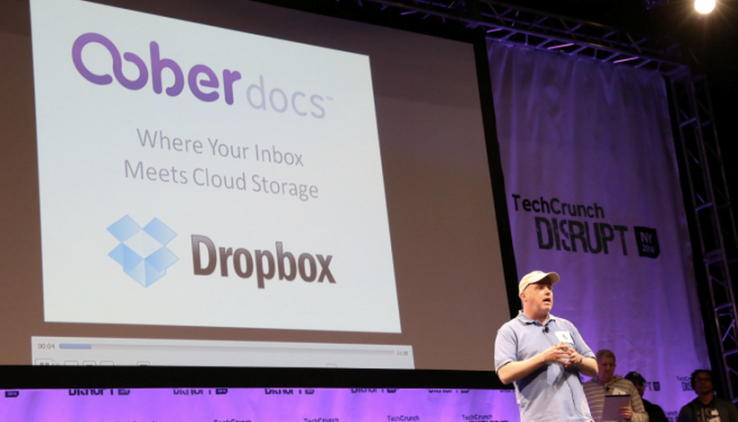 OoberDocs, a neat little tool built and presented at the TechCrunch Disrupt NY Hackathon, has expanded its feature set to include support for Google Drive. The service, which puts a copy of all incoming email attachments in your preferred cloud storage system, launched with initial support for Dropbox.

The service sees its volume decline on weekends, and increase on weekdays, implying that it’s mainly used for business. The team previously told TechCrunch that they intended to charge business users a low, yearly fee for the product in the future.

According to McBride, support for OneDrive will be added in June, and Box in July. The user interface of the product — admittedly rough when I first used the tool — will be getting what the company describes as a “facelift” to become more “user friendly.”

It’s always fun to see a hackathon project become something more. I’ll check back in with the company in a few months to see the impact that expanding the number of cloud storage providers it supports has on its growth.