Apple has just released the second version of the OS X Yosemite Public Beta and a new beta build of the thoroughly overhauled iTunes 12 for Yosemite. The second public Yosemite beta is basically the same version as OS X Yosemite Developer Preview 6 that was seeded to Apple’s registered developers last week week. 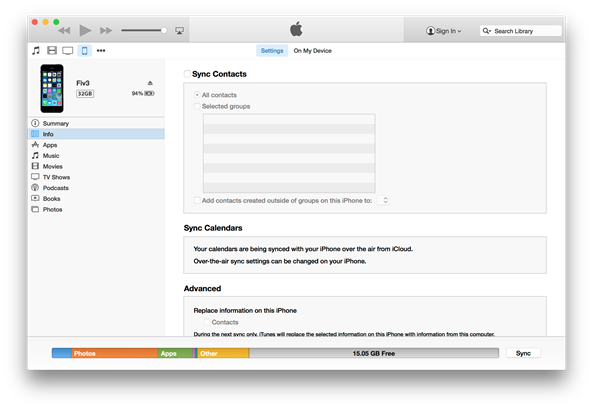 As for Yosemite, new features first made public in a developer-only release last week include five beautiful new wallpapers (download them here) that focus on the beauty of the Yosemite National Park, revamped icons in System Preferences, a tool to send Apple your diagnostics and usage data, a prettified MacBook charging icon in the menu bar and more. 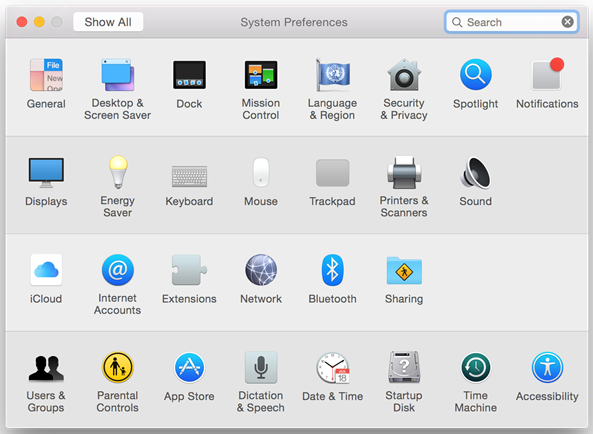 Also new in Yosemite: a Do Not Disturb switch in the Notification Center and a host of other minor tweaks and changes, such as new Image Capture and external drive icons and new dashboard display options.