Just shy of two years after launch, Pokémon GO is finally about to roll out one of its most notably absent features: Pokémon trading.

A staple of the series, trading lets players swap their Pokémon with another player in the never-ending quest to, well, catch ’em all.

Here’s how it all works: 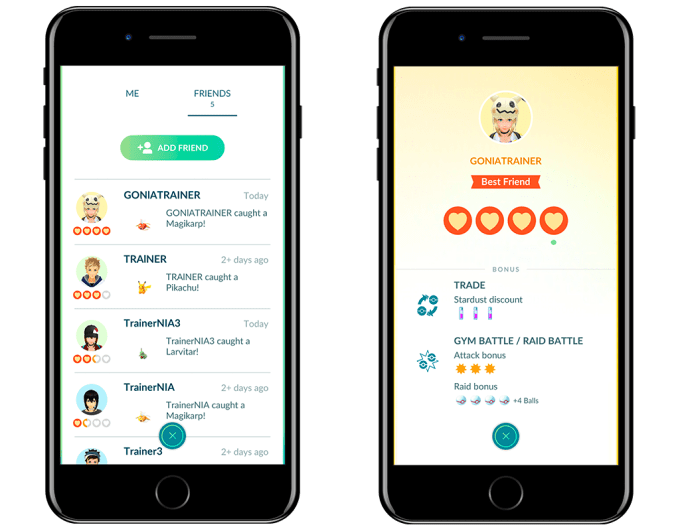 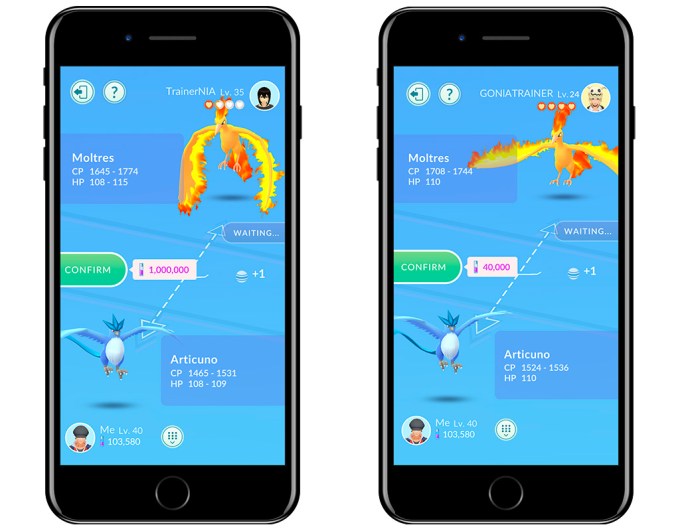 Meanwhile, they’ve also introduced another entirely new concept as part of the friend system: Gifts. Every once in a while, spinning a Pokéstop will give you a “Gift” item. You can’t open it yourself — instead, you’re meant to send it to a friend for them to open. It’ll arrive marked with a photo of the stop where you picked it up — a little Pokéstop post card, of sorts, bundled with a handful of “helpful items.” Niantic doesn’t say exactly what those “helpful items” might be, though they do note that they could include eggs containing Alolan Pokémon (which, for the most part, haven’t been made available in-game yet). 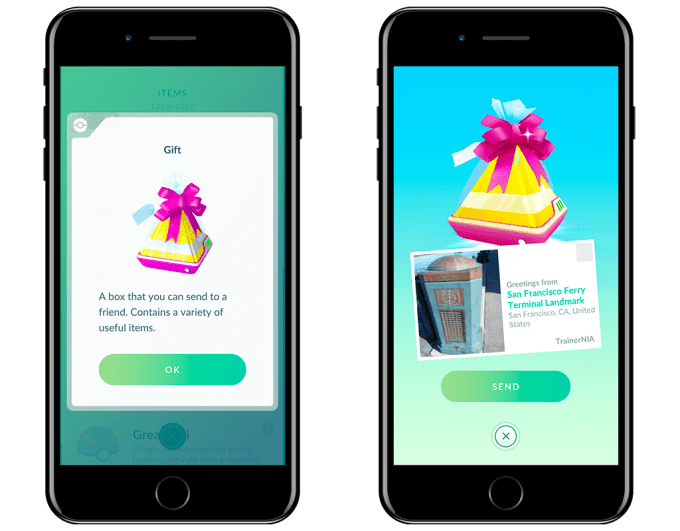 While the trading/friend system might seem a bit complicated, with its stardust requirements and daily limits and friendship requirements, it theoretically helps limit some issues that a free-for-all trade system might face. It’s easy to imagine someone spoofing back and forth around the world to farm rare Pokémon as they pop up, slinging them on eBay (or wherever) for a few bucks a pop, and just spoofing to an agreed location to initiate a trade. Requiring players to have some history of playing/raiding/battling gyms together before they can trade the good stuff makes that a bit more challenging.