SEGA is bringing some of your favorite games to mobile in new, free-to-play formats that include ads as a way to drive revenue, support offline play and other more modern features like cloud saves. The games can also be rendered ad-free with a one-time $1.99 purchase, which is a really good deal given the pedigree of some of these titles, and what you might pay elsewhere to get re-released versions of classic console games.

The SEGA Forever collection already has five titles you can get at launch, including Sonic The Hedgehog, Phantasy Star II, Comix Zone, Kid Chameleon and Altered Beast. Each of these will be available on both the Google Play Store and the App Store for iOS devices (with iMessage sticker packs for each included in the bundle). 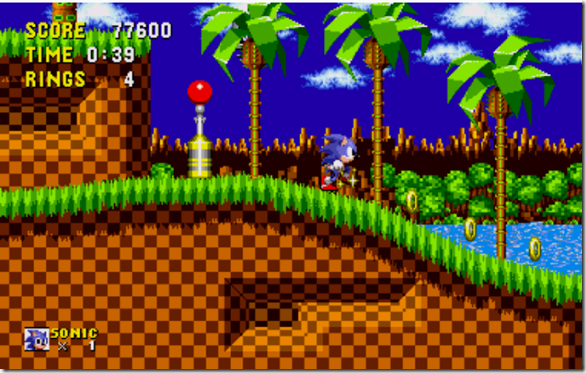 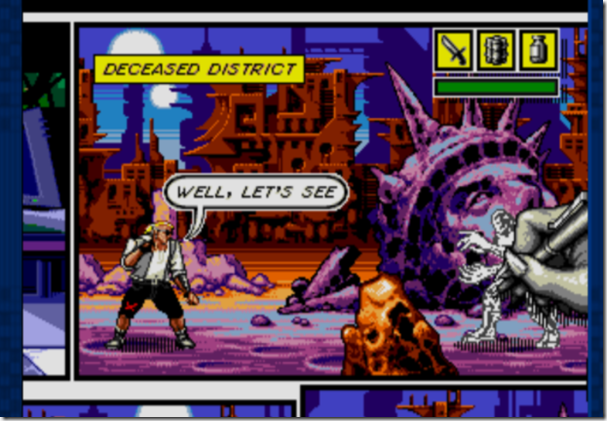 SEGA’s not stopping with those five, however – the plan is to launch new additions to the collection every two weeks, which should mean you’ll eventually see all your boxes ticked in terms of SEGA console nostalgia. This will expand to cover multiple console generations over time, SEGA says, and includes both “official emulations and ported games.”

Classic games likely have a finite shelf life, so it makes sense that we’d see companies do whatever they can to extract all of their value before that time runs out. But for gamers, this new model is a welcome change, since it means you can casually enjoy classics without putting down any money at all, and getting the ad-free upgrade isn’t going to break the bank.