Tesla has completed its first ever Solar Roof product installations

Tesla has already completed the first installations of its Solar Roof products, which use integrated solar panels to gather energy. The solar tiles were first introduced last year, and are designed to look essentially indistinguishable from traditional roofing materials so that they present an aesthetically attractive option to consumers who might shy away from traditional panel designs.

The first installations have been made on Tesla employee homes, which mirrors the way it’s distributing the very first Tesla Model 3 automobiles. This is partly a reward for their contribution to the immense effort represented by bringing these things to market, but it’s also likely a strategic decision that allows Tesla to test and monitor its new products early on in their production life.

“I have it on my house, [Tesla co-founder] JB [Straubel] has it on his house,” Elon Musk said on the call. He specified that the first installations were already generating energy as well as being installed.

Tesla started pre-orders for Solar Roof installations during Q2, and is offering a warranty for the lifetime of the house on which they’re installed, “or infinity, whichever comes first.” 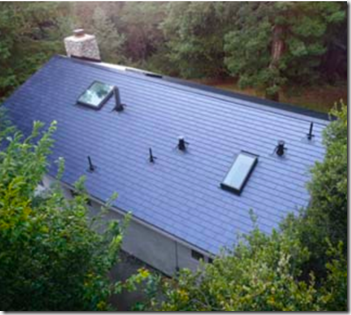 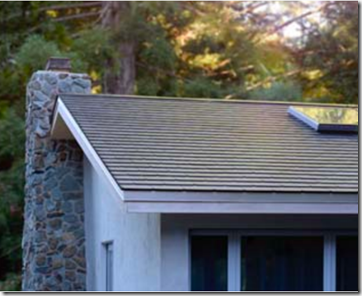