The internet’s worst-case scenario finally happened in real life: An entire country was taken offline, and no one knows why 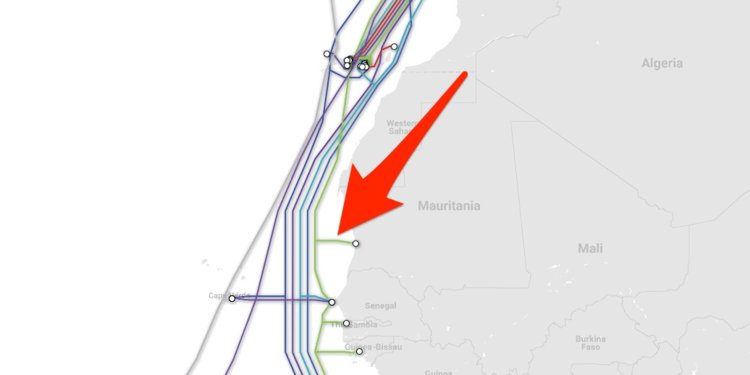 For years, countries have worried that a hostile foreign power might cut the undersea cables that supply the world with internet service.

Late last month, we got a taste of what that might be like. An entire country, Mauritania, was taken offline for two days because an undersea cable was cut.

The 17,000-kilometer African Coast to Europe submarine cable, which connects 22 countries from France to South Africa, was severed on March 30, cutting off web access partially or totally to the residents of Sierra Leone and Mauritania. 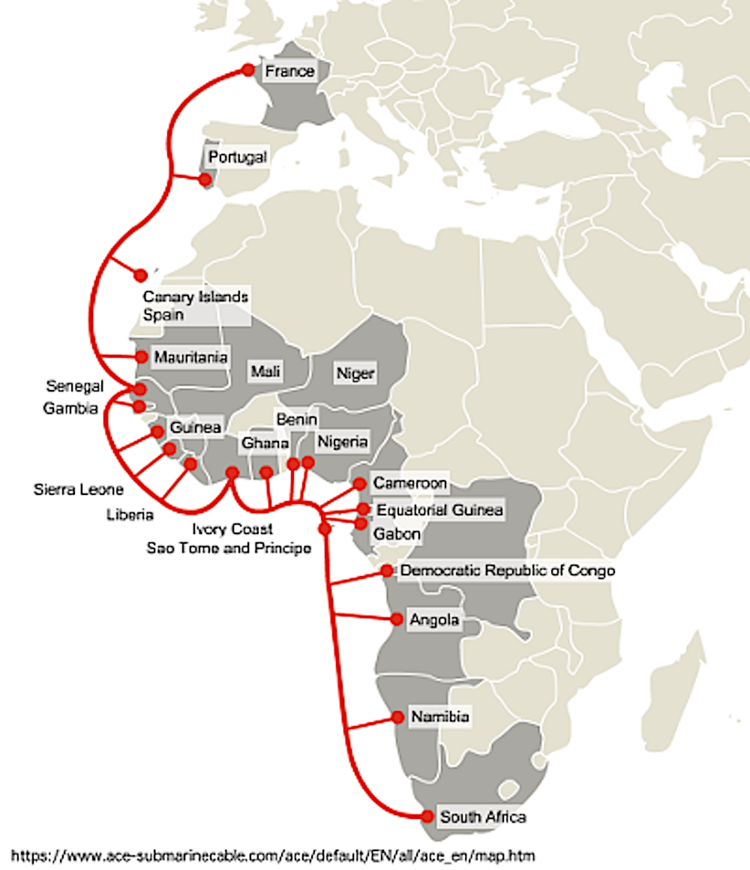 It is not clear how the cable was cut. But the government of Sierra Leone seems to have imposed an internet blackout on the night of March 31 in an attempt to influence an election there.

There had not been a significant outage along the cable in the past five years.

Loss of service to Mauritania was particularly severe, as the Dyn chart below shows.

“The most significant and longest-lasting disruption was seen in Mauritania, with a complete outage lasting for nearly 48 hours, followed by partial restoration of connectivity,” David Belson wrote in a Dyn research blog on Thursday. 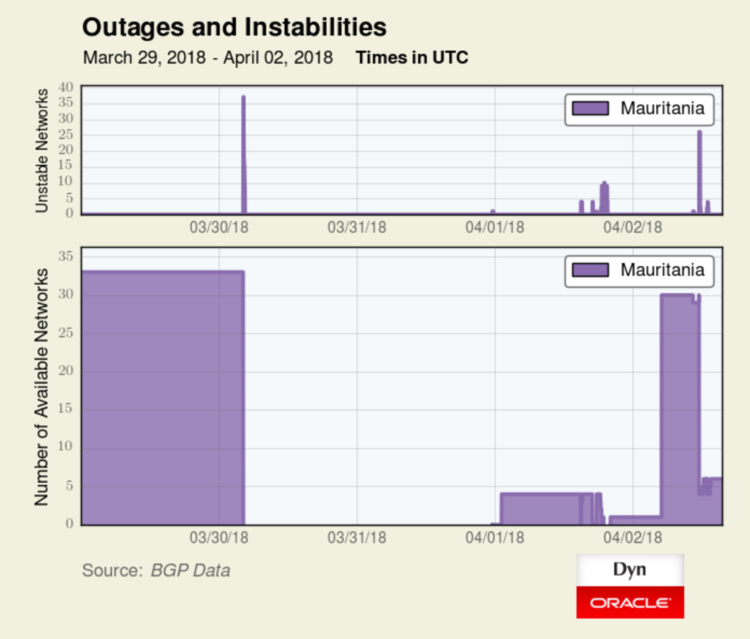 The international cable system has several levels of built-in redundancy that allowed providers such as Africell, Orange, Sierra Leone Cable, and Sierratel to restore service.

But the break shows just how vulnerable the worldwide web is to the simple act of cutting a cable. About 97% of all international data is carried on such cables, according to the Asia-Pacific Economic Cooperation forum.

Here’s a map from the telecom analytics company TeleGeography of the cables in Europe: 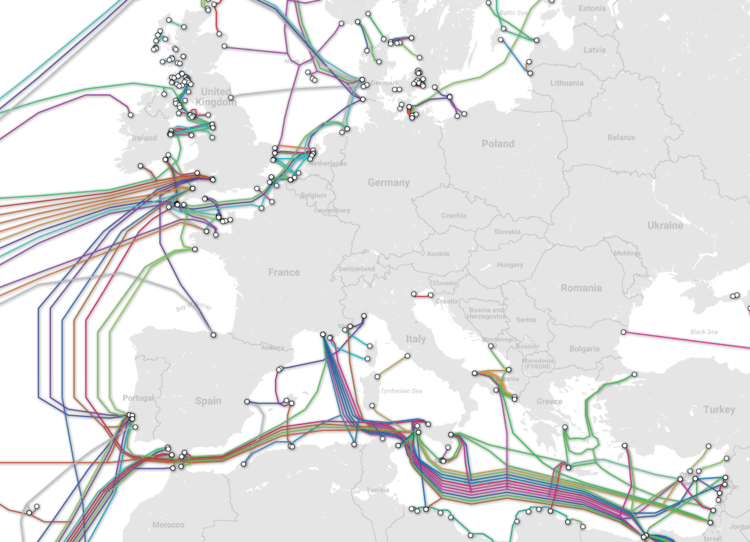 And those connecting the US: 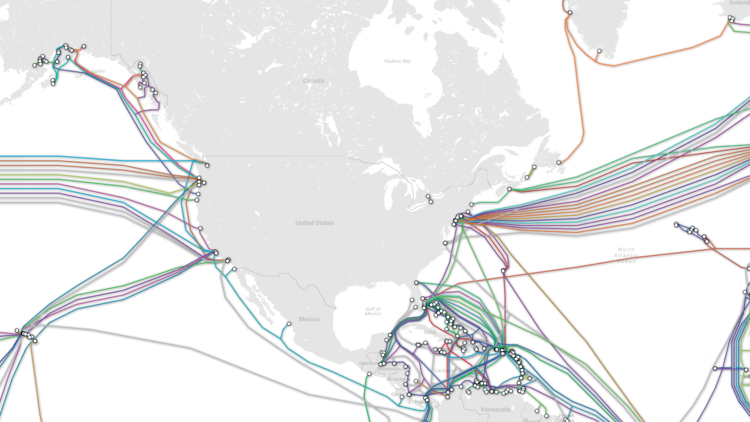 UK and US military intelligence officials have repeatedly warned that relatively little is done to guard the safety of the cables and that Russia’s navy continually conducts activities near them.

In 2013, three divers were arrested in Egypt after attempting to cut submarine web cables.

“In the most severe scenario of an all-out attack upon undersea cable infrastructure by a hostile actor the impact of connectivity loss is potentially catastrophic, but even relatively limited sabotage has the potential to cause significant economic disruption and damage military communications,” James Stavridis, a retired US Navy admiral, said in a 2017 report for the think tank Policy Exchange.

There is no indication that Russia was involved in the ACE breakage. But military strategists are likely to study the Mauritania break as an example of the effect of knocking a country off the web by cutting its cables.