Tinder bolsters its security to ward off hacks and blackmail 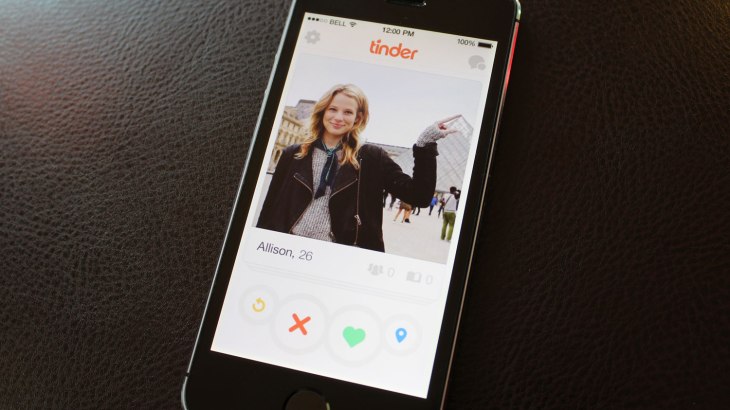 This week, Tinder responded to a letter from Oregon Senator Ron Wyden calling for the company to seal up security loopholes in its app that could lead to blackmail and other privacy incursions.

In a letter to Sen. Wyden, Match Group General Counsel Jared Sine describes recent changes to the app, noting that as of June 19, “swipe data has been padded such that all actions are now the same size.” Sine added that images on the mobile app are fully encrypted as of February 6, while images on the web version of Tinder were already encrypted.

The Tinder issues were first called out in a report by a research team at Checkmarx describing the app’s “disturbing vulnerabilities” and their propensity for blackmail:

The vulnerabilities, found in both the app’s Android and iOS versions, allow an attacker using the same network as the user to monitor the user’s every move on the app. It is also possible for an attacker to take control over the profile pictures the user sees, swapping them for inappropriate content, rogue advertising or other type of malicious content (as demonstrated in the research).

While no credential theft and no immediate financial impact are involved in this process, an attacker targeting a vulnerable user can blackmail the victim, threatening to expose highly private information from the user’s Tinder profile and actions in the app.

In February, Wyden called for Tinder to address the vulnerability by encrypting all data that moves between its servers and the app and by padding data to obscure it from hackers. In a statement to TechCrunch at the time, Tinder indicated that it heard Sen. Wyden’s concerns and had recently implemented encryption for profile photos in the interest of moving toward deepening its privacy practices.

“Like every technology company, we are constantly working to improve our defenses in the battle against malicious hackers and cyber criminals,” Sine said in the letter. “… Our goal is to have protocols and systems that not only meet, but exceed industry best practices.”