UK To Put Driverless Cars On Public Roads By January 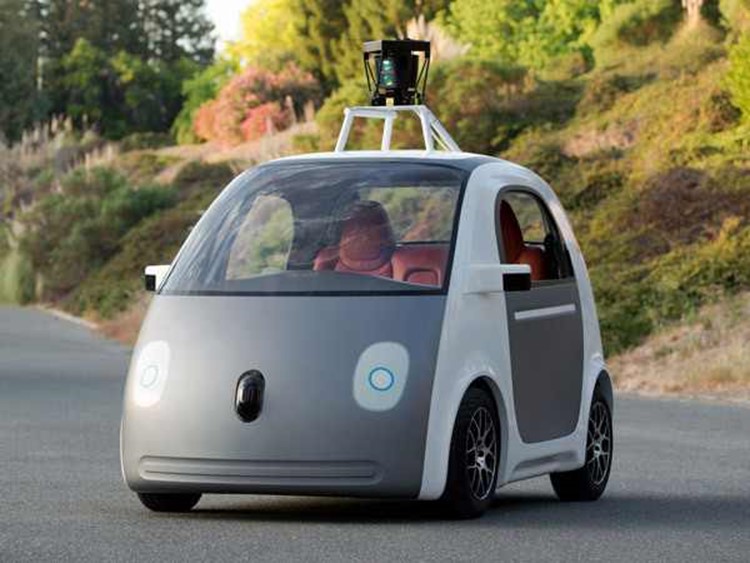 The UK is planning to allow driverless cars to use public roads by next year. At the moment, autonomous vehicles are only allowed on private roads. It’s expected that the first vehicles will be seen on some British streets by January next year.

Previously, the Department for Transport had said it would allow self-driving cars to be trialled on public roads by the end of 2013. Last December, the Treasury outlined a plan to create a £10m prize to fund a town or city to test driverless cars.

Both the Business Secretary Vince Cable and Chancellor George Osborne have been pushing for the legislation to ensure that “the UK is the right place to develop and test driverless cars.”

The announcement was hinted at earlier this month when we reported that the UK’s government-backed Technology Strategy Board had called for the establishment of test sites where robotics and autonomous systems (RAS) could be tested.

So while driverless cars will be the technology the media obsesses about, in fact it’s part of a much wider push to test and deploy other kinds of robotic and autonomous systems.

In December last year the government released a National Infrastructure Plan that outlined its commitment to the development of a robot-powered driverless future, but no timetable was set out.

This new announcement is therefore officially committing the UK to a driverless car future.