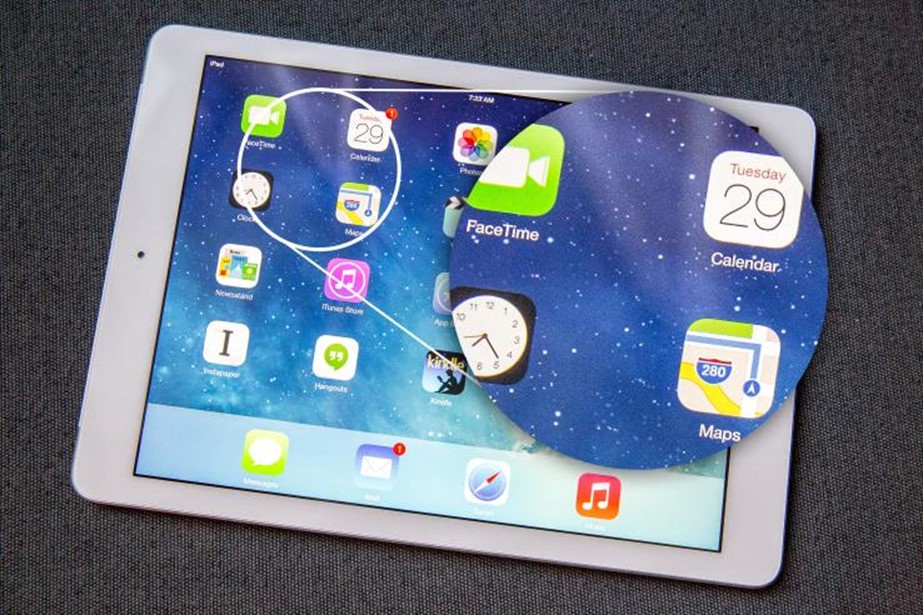 Apple has a new patent granted by the USPTO today (via AppleInsider) that describes various control mechanisms that could be used with flexible displays, to replace components such as physical buttons with more durable and resilient alternatives, and to create alternate means for detecting sound output, providing haptic feedback and even performing other tricks like making it easier to open a MacBook lid.

The Apple patent describes various ways to use a flexible display for various input methods at length, pointing out ways that you can put flexible display material over actuators to create new buttons on-demand. It also provides methods for overlaying them on existing button features found in the iPhone, like the Home button, effectively providing access to it while still protecting it and providing a continuous surface for the user. 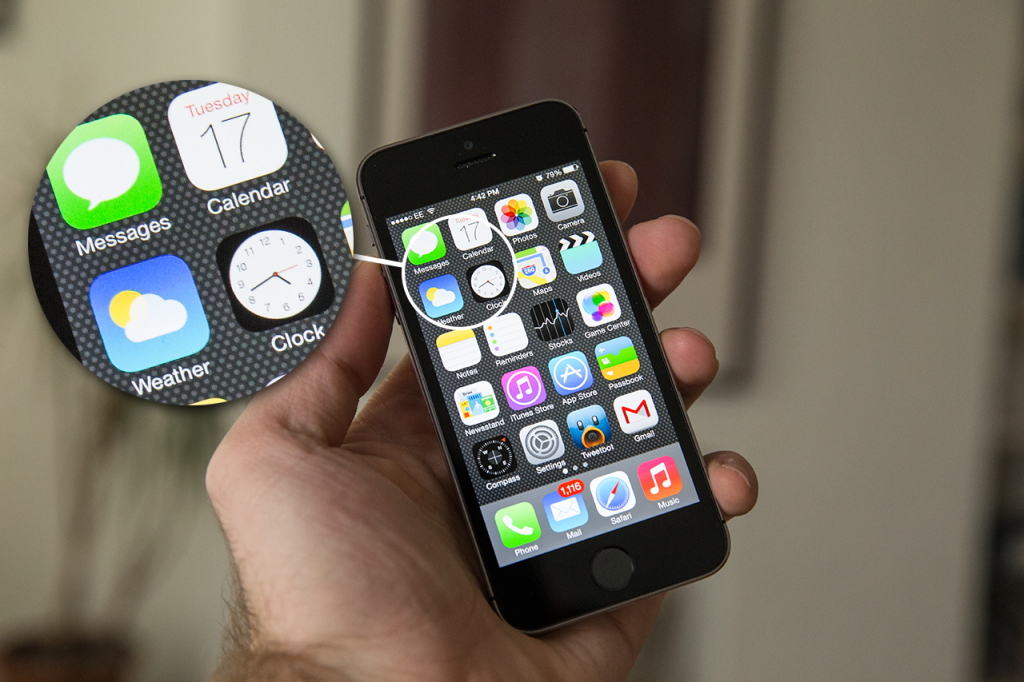 Using the flexible display over top of the buttons and switches has another benefit – it allows Apple to potentially extend screen space, making it possible to build all-display devices that can grow or reveal buttons when needed. These can take the form of actual physical buttons, too, as created by actuators used underneath the display layer to push up on the screen and create ridges or bumps. The effect would be sort of like what’s happening with the Tactus keyboard, which can produce a physical keyboard out of a flat, transparent display cover.

The ability to generate buttons from nowhere is a cool trick, and definitely useful for users who might have vision problems, but it’s possible the coolest trick here is actually the use of diaphragms integrated into the display that can use used either with a speaker to output sound, or to detect sound input by picking up vibrations in the flexible screen material.

While the patent overall seems geared at devices like the iPhone and iPad, since it’s all about saving space on mobile devices,