Stealing payment card data has become an everyday crime that yields quick monetary gains. Attackers aim to steal the data stored in the magnetic stripe of payment cards, optionally clone the cards, and run charges on the accounts associated with them. The topic of PoS RAM scraper malware always prompts businesses and retailers to ask two important questions: “How do I protect myself?” and “What new technologies are vendors introducing to protect businesses and consumers?”

This blog entry seeks to answer these questions by discussing a PoS Defense Model and new technologies that can protect businesses and consumers from PoS RAM attacks.

Based on our analysis of the PoS RAM scraper attack chain and PCI-DSS and PA-DSS requirements, we have created a multi-tiered PoS Defense Model that businesses and retailers can implement to defend against PoS RAM scraper malware attacks. 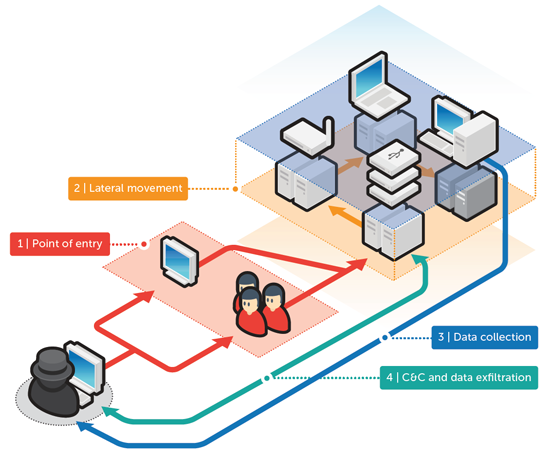 The four layers of the PoS Defense Model are: 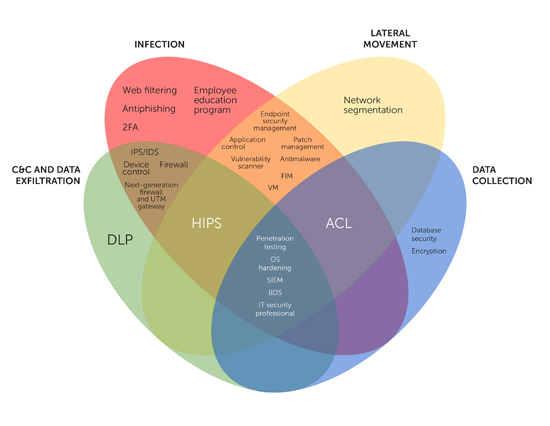 Figure 2. Defensive technologies and strategies (click on the image to embiggen)

The new reality is that any Internet-connected device that processes payment card data should be viewed as a data theft target. Buyer security rests on the shoulders of several key players – device manufacturers, service providers, businesses, banks, and even credit card brands. Strong IT defense goes a long way in preventing PoS system breaches but it is not a magic bullet. New secure payment technologies must also be deployed alongside strong IT defenses to protect against PoS RAM scrapers. Two technologies that are being widely deployed are: 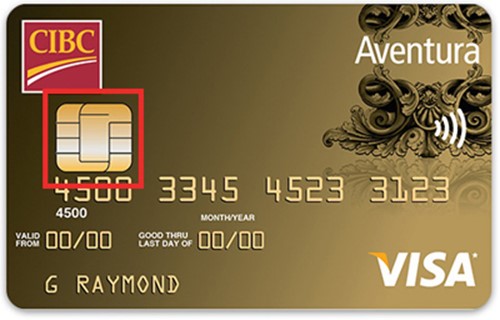 EuroPay, MasterCard, and Visa (EMV) is the global standard for Integrated Circuit Cards (ICC). EMV cards store encrypted Tracks 1 and 2 data on a chip in the card. This chip stores a cryptogram that allows banks to determine if cards or transactions have been modified. It also stores a counter that gets incremented with each transaction. Duplicate or skipped counter values indicate potential fraudulent activities. The EMV cards interact with PoS terminals that have ICC readers and use the EMV-defined protocol for transactions. Similar to debit cards, cardholders need to input a PIN for authentication before the transaction is processed.

PoS RAM scrapers will have nothing to steal if credit card Tracks 1 and 2 data are not present in the PoS system’s RAM. This is the underlying principle behind the new payment processing architectures being developed and deployed today. One implementation uses tokenization, a process that replaces a high-value credential such as a credit card with a surrogate value that is used in transactions in place of the high-value credential, and encryption.

The workflow is as follows:

As PoS RAM scrapers become more prominent threats, big businesses will heavily invest in cybersecurity to prevent attacks against their PoS environments. Attackers will thus refocus on SMBs, as these may not necessarily have the cybersecurity budgets that enterprises have to prevent PoS system breaches. We expect to see more SMBs get compromised, which will collectively be a bigger breach than compromising a few enterprises.

Rollout of new security measures will significantly change the PoS playing field for attackers. As businesses upgrade to new secure payment systems, attackers will attempt to come up with new strategies against improved systems and environments.

For an in-depth analysis about protecting your business against the threat of PoS RAM Scraper malware, please read the Trend Micro paper, Defending Against PoS RAM Scrapers – Current and Next-Generation Technologies.