Elon Musk To Traverse The U.S. Using A Model S And Tesla Superchargers In 6 Day Trip, With Only 9 Hours Spent Charging 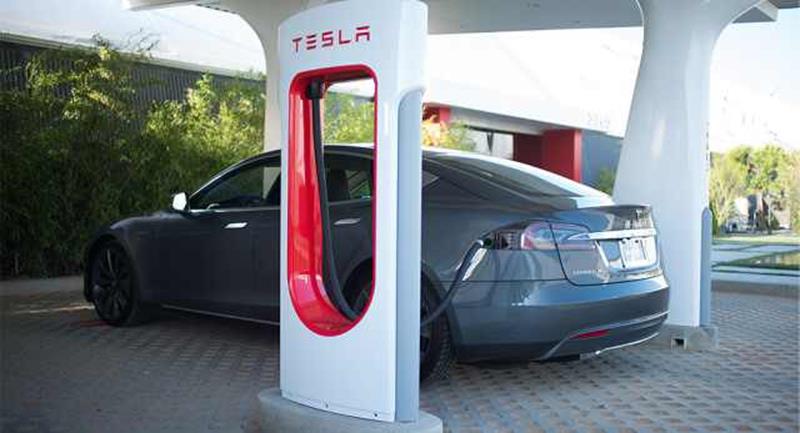 The Tesla Model S is doing remarkably well, despite the challenges it still faces in terms of convincing average consumers that it can meet their everyday needs. One of the big remaining question marks around the Tesla S was how it would manage a cross-country roadtrip – that quintessential, if perhaps mostly fictional bastion of the American experience.

The Great Road Trip harkens back to an era of family RV excursions and camp outs, to a hippie youth spent thumbing rides from the highway shoulder, and to road trip movies in which the journey symbolizes the leaving behind of childish things. For Musk and for Tesla, it would mark a symbolic victory, one more blow against the naysayers who maintain that EV travel is inconvenient, impractical and even potentially impossible in some circumstances.

In the tweet above, you can see Musk proclaiming that he and his family will be the ones to secure this particular victory, with a six-day journey spanning 3,200 miles between Los Angeles and New York. During that time, the Musk clan will stop to “fuel” up exclusively at Tesla Supercharger stations (even though that’s not a required constraint) for only 9 hours in total, with 1.5 hours scheduled per day of travel. That’s reasonable enough that it’s covered by stops they’d already be making to ogle tourist attractions and nourish themselves, Musk maintains.


At 1.5 hrs/day, we will only ever need to charge when stopping anyway to eat or sightsee, never just for charging itself


Musk won’t be the first to cross the U.S. in a Tesla vehicle, but the point of the trip is for the CEO to defray apprehension about the possibility of doing so, and for him to use the new Supercharger network as a way to call attention to Tesla’s success in covering the U.S. in all its clean energy glory.

This would make a wonderful reality show, but we’ll probably have to settle for snippets from Musk on Twitter and via the official Tesla blog. Here’s hoping for plenty of pictures of Musk and co. mugging next to ‘America’s largest Turkey statue’ or whatever else they happen to come across.