This “float down eatery” in Melbourne brings you your lunch in the most delightful way.

There’s a new way to eat in Melbourne right now, and it doesn’t involve going to a restaurant or cafe, or really any of the traditional methods. You just need to stand in the street at a spot marked with an X.

Look up at the sky and you’ll see a strange object drifting towards you: a grilled cheese sandwich tethered to a parachute. 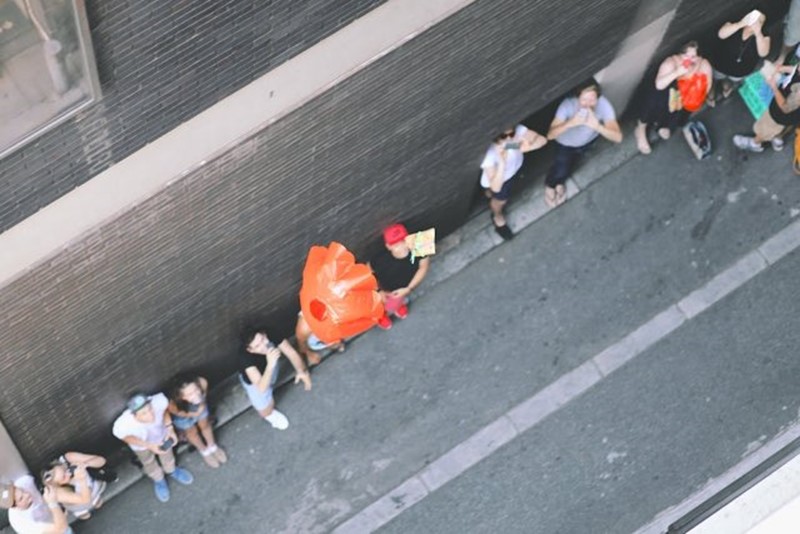 Yes, a parachute. The pop-up restaurant trend was fun, and pizza drones, well, drones are getting old. The new hot food trend: the “float down.” Or, as these entrepreneurs call it, a “gravity controlled melted cheese delivery mechanism.”

See how they do it here:

The Australian word for a grilled cheese is a “jaffle.” Hence why it’s called “jafflechuting.” Adam Grant, one of the creators of the scheme, says it has been in the works since August of last year, and that about 500 jaffles have gone down so far. (You pay ahead of time using PayPal.)

“We stumbled into doing jafflechutes after a weekend at a countryside Airbnb rental without electricity or Internet,” Grant says by email. “Without the distraction of YouTube and video games, we spent the night talking about crazy business ideas, and by morning we had created Melbourne’s first float-down eatery.” 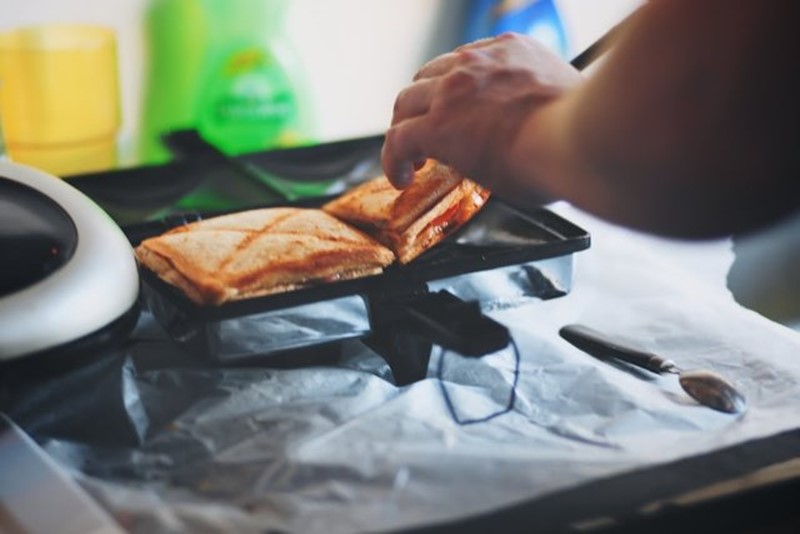 The plan now is to expand the operation to New York (the precise location is still top secret), though it really is just a joke, not something to take too seriously.

“Jafflechutes isn’t a money-making venture,” he adds. “We do this purely for fun, and have made a pact with each other that when it stops being anything other than that we’ll pack up our chutes and move on to the next thing.”

Hopefully, there’ll be plenty of floating cheese before then.