Microsoft launches a free trial of Minecraft: Education Edition for teachers to test over the summer

Following up on its promises from January, Microsoft today released a free trial of Minecraft Education Edition – the version of Minecraft meant for use in the classroom – to educators worldwide. This “early access” version of the program includes new features and updated classroom content and curriculum, the company also says.

For those unfamiliar with the Education Edition, the idea is to bring the world of Minecraft to the classroom to be used as a learning tool where students can develop skills in areas like digital citizenship, empathy, literacy, and more. They can use the software as part of a coding camp, study science, learn about city planning, or they can study history by re-creating historic landscapes and events in the program, for example.

Microsoft also notes that this early access release includes more lesson plans, across a range of grade levels and subjects. For example, some sample lessons are: “City Planning for Population Growth”, “Exploring factors and multiples”, and “Effects of deforestation.” 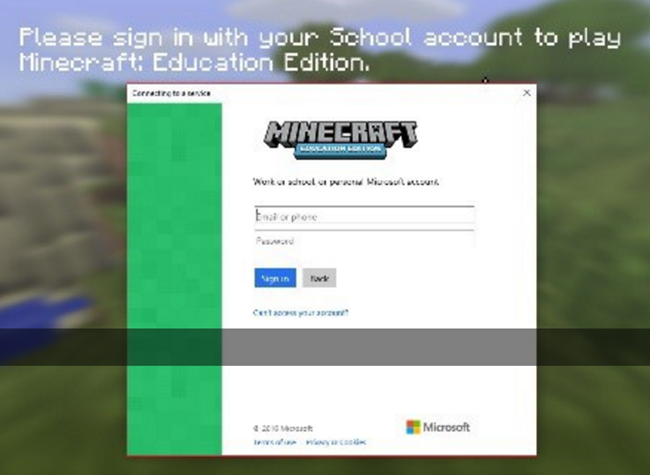 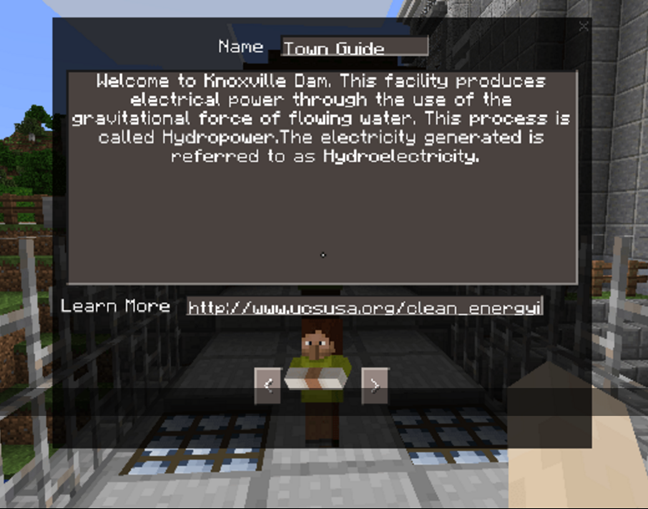 This early access release available now is not the final version of the software – there will still be some kinks to work out. And Microsoft is still interested in hearing feedback from teachers who try out this edition over the summer break.

This is also not the first time that teachers have been able to get their hands on the Education Edition – Microsoft began a beta test in May that reached 100 schools in 26 countries around the world. During that time, it collected feedback from teachers who used the software with some 2,000-plus students.

Thanks to their input, the release arriving now has a few more features that teachers asked for, including things like easier classroom collaboration, non-player characters and chalkboards to provide instruction, camera and portfolio features that lets students snapshot and document their work, among other things.

Up to 30 students from a classroom can play in a world together, without the need for a separate server, and they can work together or in groups. In a future release, Microsoft will launch a “Classroom Mode” interface for teachers that offers a map and list view of all their students, teleport capabilities, and a chat window for communication.

Microsoft didn’t develop this version of Minecraft in-house, but is rather building on top of the learning software is acquired earlier this year called MinecraftEdu. It plans to license the Education Edition to schools this fall, with costs per user ranging from $1 to $5, depending on the school’s size and volume licensing agreements.