SOLS Lets You Buy 3D-Printed Insoles, Customized To Your Feet, Right From An iPhone App 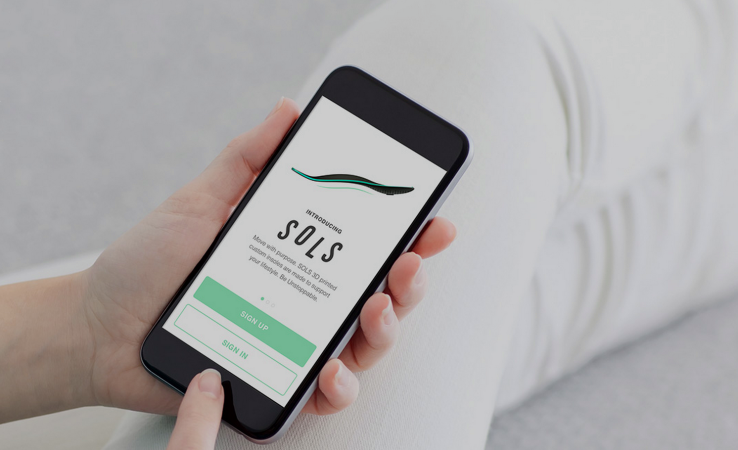 SOLS, a company taking advantage of 3D-printing techniques to custom print shoe insoles that help alleviate foot and back pain, among other ailments, is today making its product available directly to consumers with the launch of SOLS Flex, a modern-day alternative to Dr. Scholl’s inserts which are personalized to the individual customer.

SOLS previously worked with doctor’s offices who would prescribe these insoles to patients, but this is the first time it’s making the product available by way of direct sales.

The expansion to become more of a consumer-facing business has been underway for some time. When the startup raised an additional $11 million-plus in outside funding earlier this year, a good portion of those funds were earmarked for precisely this purpose. That round also brought in New York Knicks’ Carmelo Anthony as an investor, as well as Dallas Mavericks’ president and CEO Terdema Ussery, who additionally joined SOLS’ board of directors.

The company, which is one of few today that’s taking advantage of 3D printing techniques in the consumer space, was originally dreamed up by Kegan Schouwenburg, an early employee and former Director of Operations & Industrial Engineering at the 3D printery Shapeways. While there, she was inspired about the potential use cases for 3D technology, and saw an opportunity to use 3D printing techniques to stake a claim on the potentially unsexy, but also potentially profitable, orthotics market.

Using a smartphone application, SOLS’ customers – that is, patients – would virtually scan their foot by way of their phone’s camera. Then, the company would run a series of processing algorithms on the images to create a custom insole in combination with other data the patients provided, like weight, height, lifestyle and more.

To date, SOLS has been working with over 650 podiatrists across the U.S. who have prescribed the corrective orthotic devices to their own patients. The doctors were reselling the products at market rates of $300 to $700, the company said in February.

Now, with SOLS Flex, customers can use that same SOLS app to be guided through a similar fitting process. With the app, customer snap three photos of each foots in weight and non-weight bearing stances. From the images, SOLS extrapolates over 1,000 data points to generate its 3D model of the custom insole. The insoles themselves are designed to absorb shock, alleviate heel pressure and respond to your gait, like others on the market do, but are customized to match a customer’s foot almost exactly. 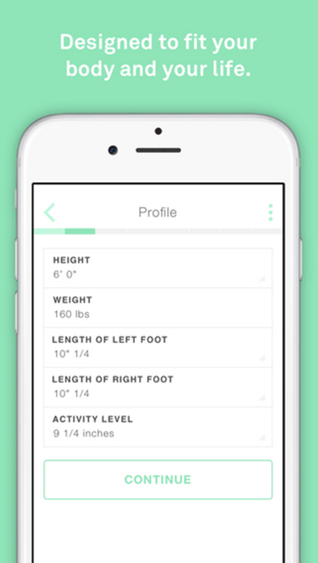 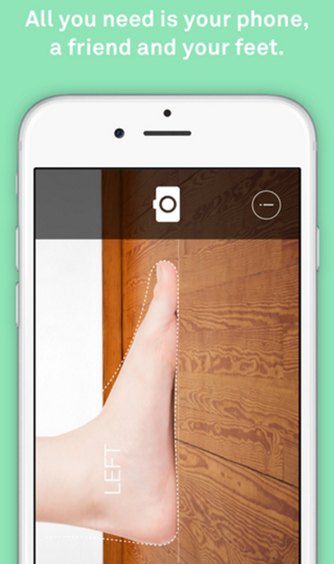 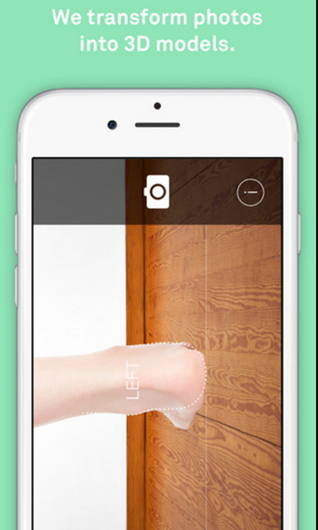 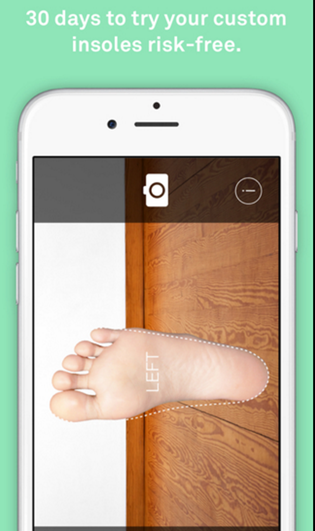 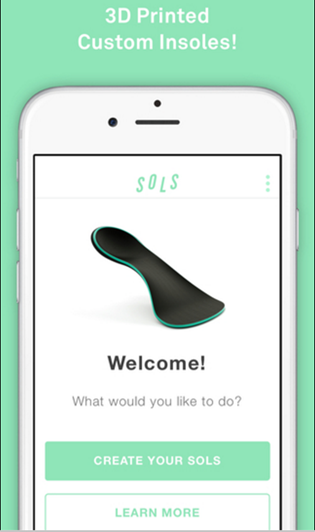 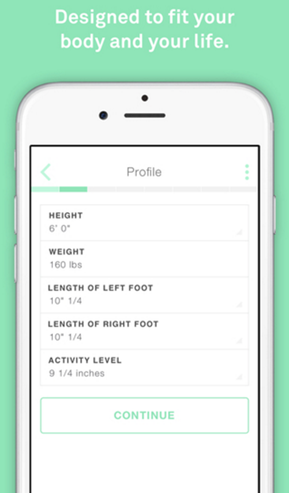 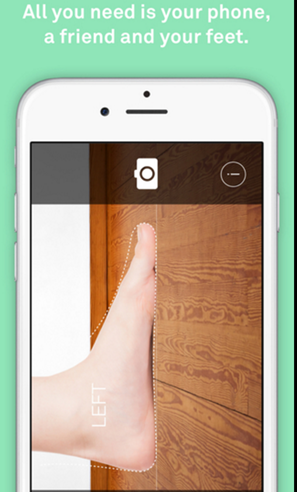 The Flex insoles are available in leather, neoprene and wool in a range of colors, like black or sea foam green, and cost $199. After the 3D printing, the insoles are finished with various topcoats and then shipped within 10 business days. Orders are placed directly in the SOLS app.

In conjunction with the launch, SOLS is partnering with the 2015 IRONMAN World Championship presented by GoPro on October 10 in Hawaii. The event is one of several that will see the two brands, SOLS and IRONMAN, working together over the course of 2016.

New York-based SOLS has raised over $19 million to date, according to CrunchBase. The insoles are available now via the iOS application, and ship free anywhere in the U.S. 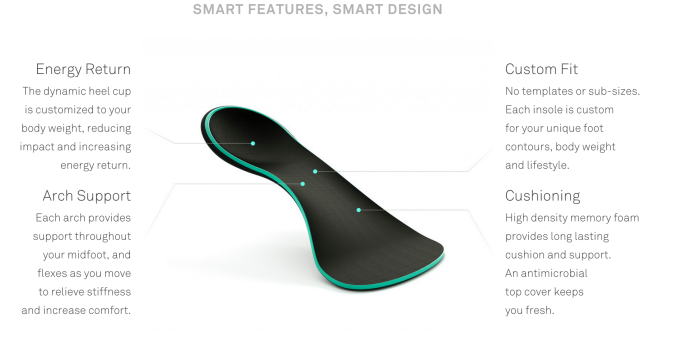