The Largest Makerspace On The Planet Opens In Columbus, Ohio 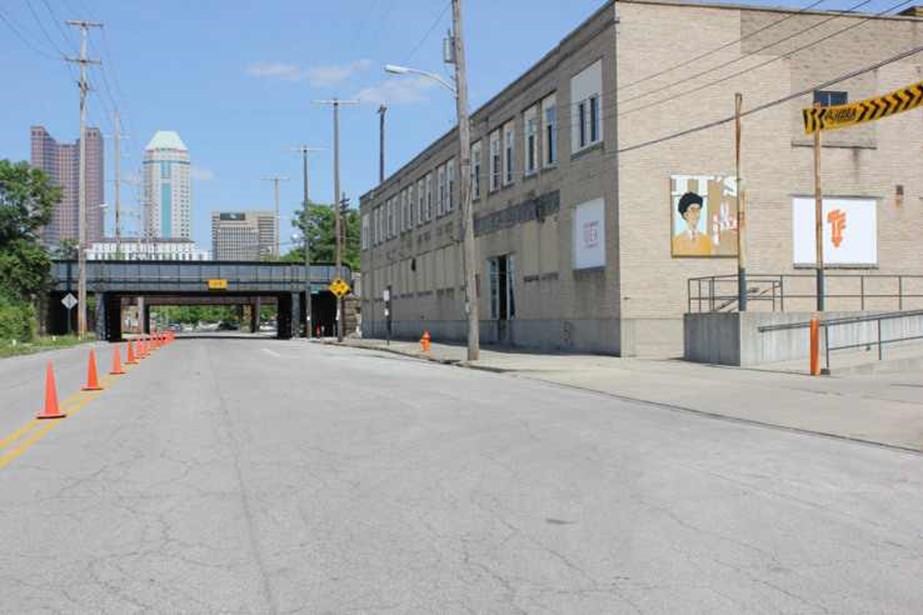 Announced as far back as January, the efforts of founder Alex Bandar, COO Casey McCarty and Shop/Production Manger Matt Hatcher have finally come to fruition; the Columbus Idea Foundry — a 65,000 square ft. “makerspace” in the heart of Columbus, Ohio — is open in its brand new location.

The new space, nestled in a downtown district called Franklinton, celebrated its official open house yesterday and it is going to mean a lot to central Ohio.

What is it though? According to Hatcher and McCarty, it is “the largest community ‘makerspace’ on the planet.” Built in a 100-year-old shoe factory, it’s kind of like a gymnasium for people who want to make things.

You pay a monthly membership fee of $35 and then an hourly fee to use a multitude of different tools to make that thing you need — be it a 3D printed prototype, a piece of jewelry, a CNC metal cut, laser cut template, fired pottery or other needful object for your startup, business or art studio. There are different hourly rates ranging from $5-$35 depending on the toolset.

Additionally, you can also pay a fee to have the facility just make your prototype for you.

While typically more suited to product prototyping, McCarty pointed out to me that “some people do small production runs in the facility, it just depends on the project.”

Just before the open house, I did a short walk-through with Hatcher and he gave me a behind-the-scenes tour of the facility. I could describe all the funding and grant work that brought this building to action but it is already well documented by the ever-competent tech reporting of Ms. Carrie Ghose. In short, however, it has everything you’d need to make your own hardware or art project.

The work spaces come complete with every tool you can imagine from a laser cutter, to an IC3D three-dimensional printer (local company), to a complete wood shop, to a complete metal shop and three kilns. There is even a Raspberry Pi/Arduino room and a coding learning space. Bridge The Gap youth incubator also has representation at the space.

There are several studio spaces local artists can rent and use.

But what does it mean to Columbus, Ohio? What a lot of people don’t know about Columbus is that there is a fierce entrepreneurial spirit in the capital of the 7th most populous state in the nation.

There are many startups in Columbus, and in nearby Cincinnati too. I can see how a facility like this could lower the barriers for many hardware startups — for which the beginning capital investment can be a bit more intense — to get their concepts going.

I think relatively low rates like they are offering will boost the activity in the area even more.

The facility is opening now and looking for the next big thing from makers in the area. John Biggs grew up in Columbus and it’s exciting to see this world-first happening in our hometown.