This Unbreakable Encryption Could Save the Internet 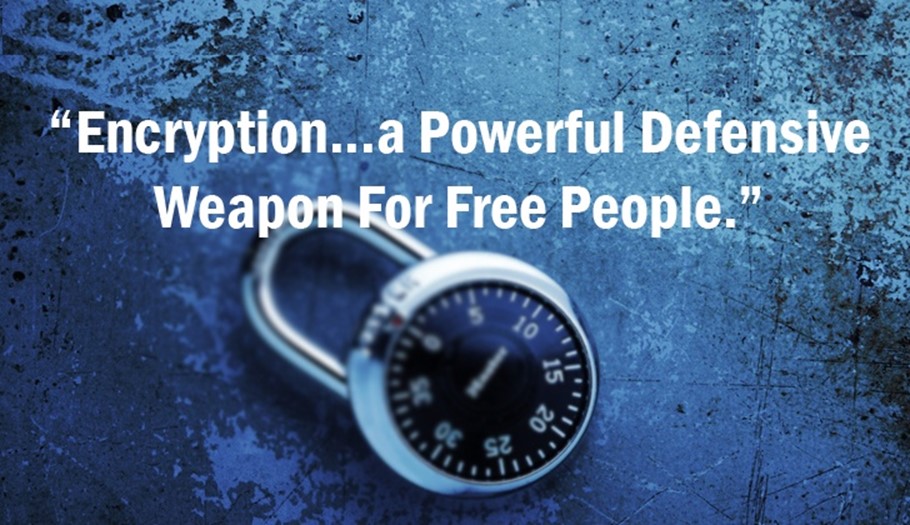 The Awareness to encrypt your private data, chat conversations as well as communication is booming like never before that soon the world will mark some day as the International Encryption Day.

This may or may not be possible in future, but Toshiba is all set to create a next level of encryption technology that the firm claims is absolutely unbreakable and “completely secure from tapping“.

The best way to ensure the complete security of the communication is to make use of a one-time key to decode encrypted data. However, the problem remains to transfer this key from one place to another safely when even mail carriers may be spying on you.

To get rid of this issue, Toshiba is creating a ‘foolproof’ Quantum Cryptography System that uses photons sent over a custom-made fiber optic cable that is not connected to the Internet.

Thus, anyone trying to intercept the user’s data would get data with an entirely changed form of data, making spying incredibly difficult.

However, one thing a user must remember is the key to decode, as there would be no second chance given to decode it, according to analysts.

Toshiba plans to launch a two-year-long test for its new quantum cryptography system that will start in August and run until August 2017. If this experiment turns out to be successful, longer-term commercial use would be possible.

The firm will begin verification testing with the transmission of genome analysis data in Japan on 31 August, assisting Japan’s Tohoku University to transmit genetic data.

By the year 2020, the company believes to first provide the service to governments and enterprises, and then to consumers, eventually when the cost of development drops.