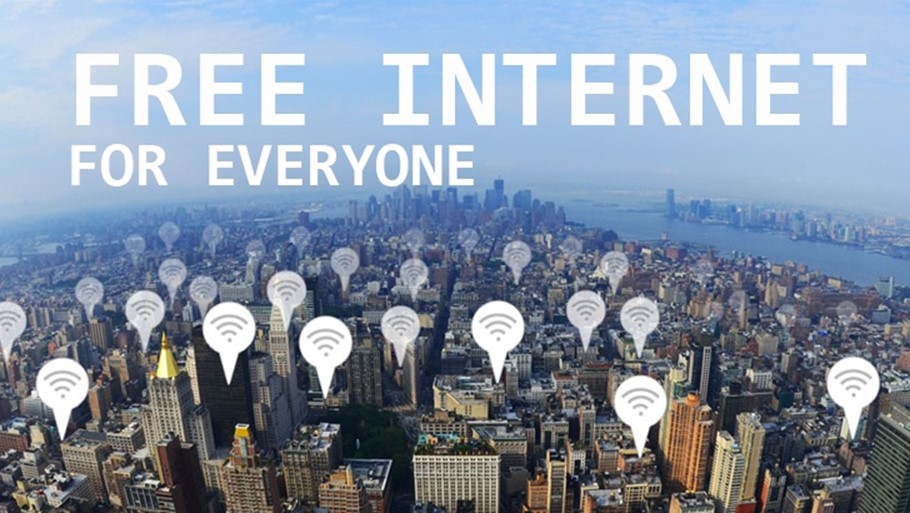 Imagine a city with Wi-Fi hotspot. Now imagine that it is free as well. This won’t be just an imagination for long as Google has unveiled its new plan to bring Free, Superfast Wi-Fi to cities around the world.

Sidewalk Labs, a Google-owned company that focuses on improving city living through technology innovations, has announced that the company will roll out free WiFi to everyone in New York City around September this year.

But, How will the company do this?

Google-backed Sidewalk Labs will convert over 10,000 New York’s old phone booths into ad-supported “Wi-Fi pylons.” These booths will offer free wireless Internet access to anyone within 150 feet of radius.

Besides offering free Wi-Fi, the booths are also intended to provide free cell-phone charging, free domestic phone calling and a touchscreen-based information hub that provides you everything you need to know about the city and transit directions, Bloomberg reported.

According to the report, each Wi-Fi pylon will deliver advertising on the sides through Titan’s advertising network, which is expected to bring $500 million in ad revenue to the city over the next 12 years.

If this first trial in New York City proves to be a success, then the search engine giant will step forward to roll out similar programs in other cities around the world in the hopes to get the whole world online.