A variant of the data-stealing Zeus Trojan – best known for targeting online banking – is using a new technique to bypass security systems, researchers have found. 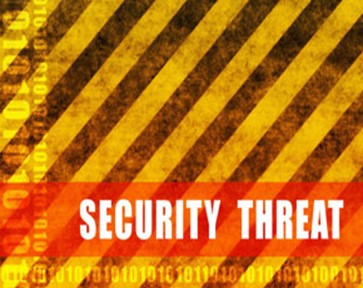 On 1 February 2014, US-based Malcovery Security alerted the security community and law enforcement agencies after its researchers identified the technique and observed its use trending upwards.

The attackers are using email messages that appear to come from HMRC, HSBC and other well-known brands to trick recipients into opening an attached .zip file, according to a Malcovery blog post.

If the attachment is opened, it launches a new version of the application called Upatre, which downloads and decrypts a .enc file, which is GameOver Zeus executable.

“If you are in charge of network security for your enterprise, you may want to check your logs to see how many .enc files have been downloaded recently,” said Gary Warner, CTO of Malcovery.

Before Malcovery raised the alarm, its researchers found none of the 50 security products used by online virus scanning service VirusTotal were blocking GameOver Zeus distributed in this way.

In a blog update, Warner notes that researcher Boldizsár Bencsáth, from CrySys Lab in Hungary, has published details of how the encoding works.

The researcher found the file is first compressed and then XOR’ed with a 32-bit key. Upatre then reverses the process to create the .exe file.

Malcovery has observed several malicious email campaigns, using this technique, that researchers believe are being distributed by the cyber criminals behind the Cutwail malware delivery infrastructure,” said Warner.

“It is likely that many different criminals are paying to use this infrastructure.”